Chitkara International School marks its commitment to the importance of sports in a student’s life by celebrating the four-day long Sports Event, ‘CIS Winter Olympics’ in the school campus. The most captivating aspect, embellishing the event, was the spectacular field displays, involving mass student participation on the field, a rumble of hues and vibrancy based on the theme ‘South Korean Winter Olympics’ to be held in February 2018. 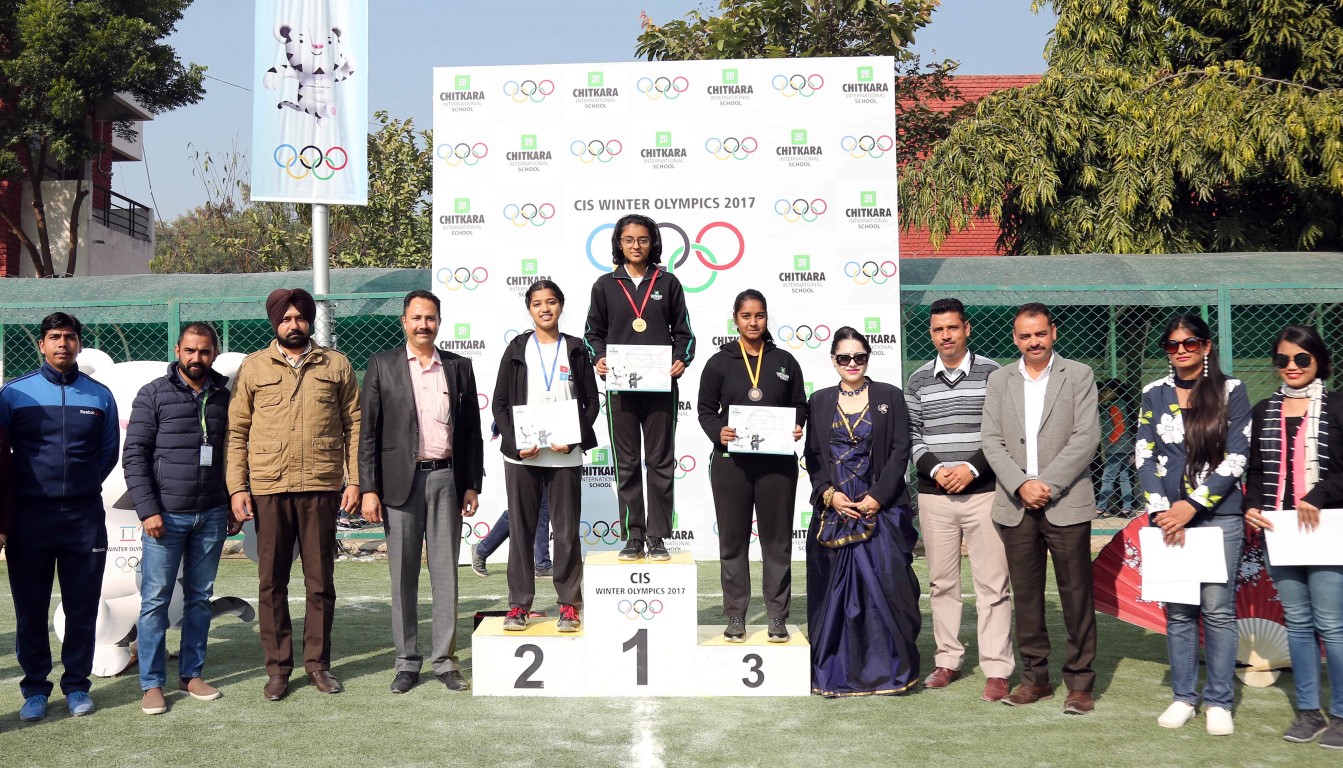 The spectacular show on each day was revered and commenced by the arrival of honourable chairperson of the institution, Dr. Madhu Chitkara, venerated Principal Dr. Niyati Chitkara and eminent chief guests invited each day.

The commencement of the event was with the Welcome Speech, further entailed by March Past led by Head Boy and the Head Girl and Oath Ceremony followed by the lighting of the flame by the national champions of the school.

To keep the luminescence and splendour of the ‘South Korean Theme’ rolling, a special script was constructed and exhibited where the students impersonated various comic characters replicating their attire and voice as well. Characters like Babu Rao, a South Korean native and a Canada returned Punjabi, made an effort to giggle the audience with their performance.

‘CIS Winter Olympics’ manifested spirits of South Korea by exhibiting its culture in the procession and ceremony. The phenomenal ‘Fan Dance’, most commonly known as Buchaechum is a part of South Korean tradition was also the highlight of the event. The event aimed to be a mode of comprehension of ‘South Korean’ culture and tradition for the spectators. Hence, leading to the fun filled informative experience altogether. 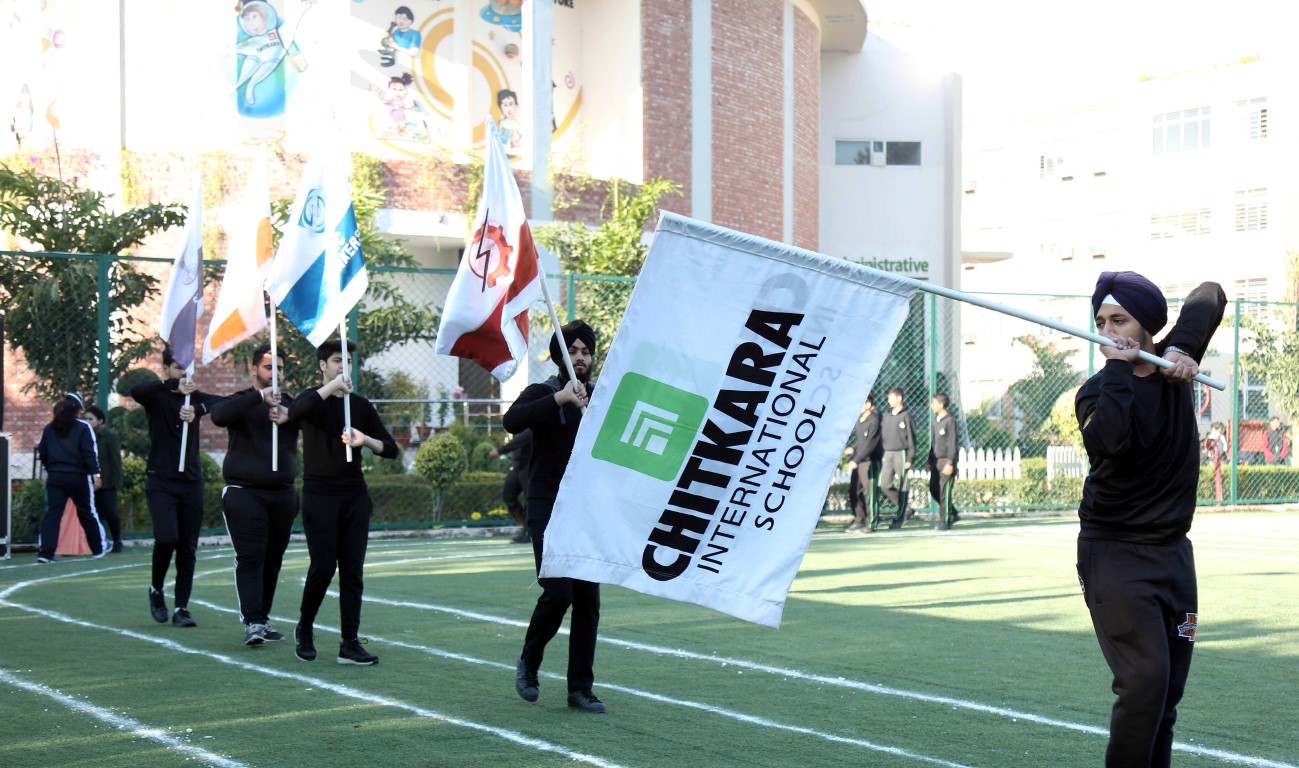 Day one marked the beautiful and pretty performances by the tiny-tots. The chief guest of the day was an International Gymnast; Mr. Manoj Gurung and a special guest of the day Dr.Mansi Vatrana who laid the foundation of the school. The audience witnessed Ganesh Vandana performed by the kindergarten followed by various races, including Crawling Tunnel Race, Mat Rolling Race and Shuttle Race. Their innocence, efforts, amusing bows and bends and priceless smiles were undoubtedly captivating.

Day two belonged to the intriguing and astounding performances by the students of grade 1, 2, 3 and 4, honoured by Chief guest Dr. I.P.Nagi, PhD in Sports. Participants exhibited their talent by participating in the Tunnel Race, Hurdle Race, Ball Shuttle Race, and Ball Balancing Race. The second day of Winter Olympics aptly viewed its closing as the Vice Chancellor and Principal gave away the prizes.

As the days rolled on, the enthusiasm of the event did not fail to magnetize and spellbind the audience. Day three witnessed the participation of students of grade 5 to 8 venerated by eminent guest Ms. Monika S Kanwar and Dr Varinder S Kanwar, Registrar, Chitkara University.

Participants of the event manifested their zeal and flair by participating in variegated races like Sack Race, Spoon Race, Hula Hoop Race and Obstacle Race. The Medal Ceremony by the Vice Chancellor and Principal applauding the winners concluded the Day 3 of the enthralling event.

Day four was a looker-on of sportsmanship and enthusiasm as the students of grade 9 to 11 participated with great valour and vigour. The event was extolled by various dignitaries and personalities. An assortment of varied races like Double Shuttle Race and Steeple Chase were the highlight of the day.

A special vote of thanks was delivered by the students by paying reverence to the team work, efforts and endurance of each and everyone who speared a forbearing harpoon to make ‘CIS Winter Olympics’ a success.