newznew (Chandigarh) : As part of ‘The Bicycle ExCon 2016’, Confederation of Indian Industry (CII) organised a Cyclothon at Rock Garden here on the second and final day of the international bicycling event here today.
The first of its event included three races in different categories, including a Competitive Ride up to 14 km, 10 km long Corporate Ride and a Fun Ride of 6 km around Rock Garden, Sukhna Lake & the Garden of Silence, Chandigarh. 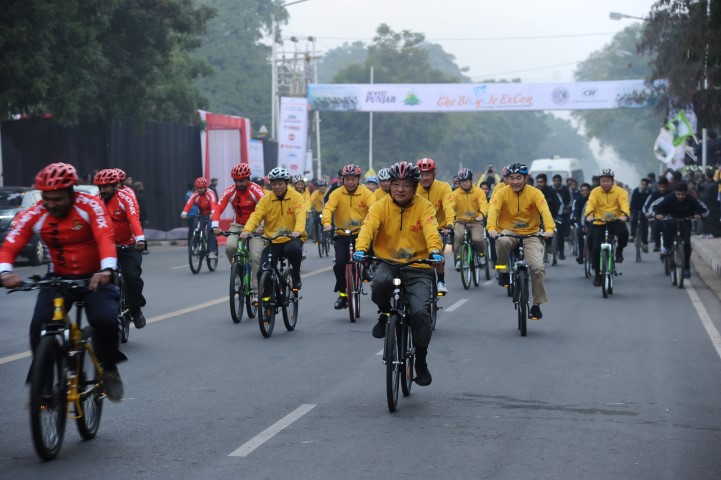 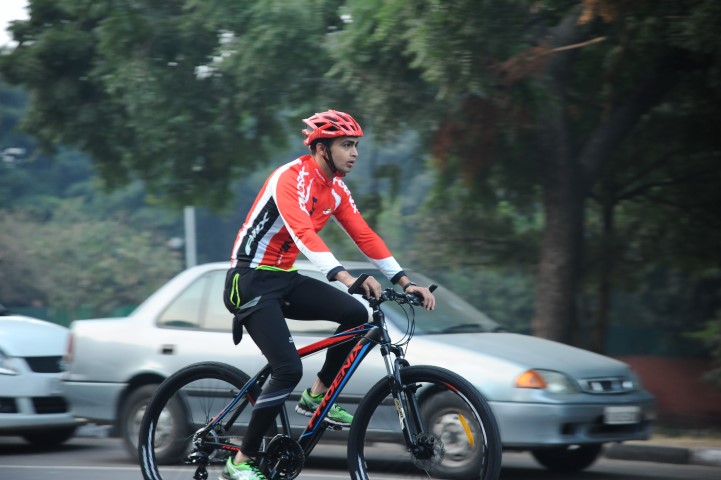 The Winners were declared in Elite and Corporate Categories and were felicitated by the senior members of the industry and were awarded certificates.
In the Elite category (14 km race) the first position was bagged by Mr Vikram, second position by Mr Krishan and third position went to Mr Avdesh. 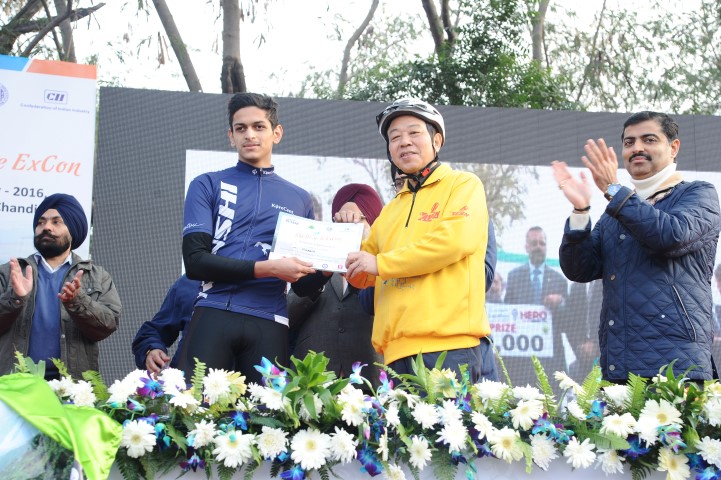 In the Corporate Category (10 km race), the first position was won by Mr Pardeep Babbar, while the second position went to Mr Aman and Mr Tejinder Singh stood third.
Also Read :   The World of Betting: Interesting and Unusual Stories