In a  major achievement for Tricity, Ms. Aashna Bagri (14) & Mr. Madhav Banati (16) trained by official Indian coach from All India Dance Sports Federation(AIDSF) for Salsa, Varun D S Rana, have been selected to represent India as the country’s  First Salsa Couple, to Compete at Asian Indoor Games 2017. The Championship will take place in Ashgabat (Turkmenistan) on 25 & 26th September. 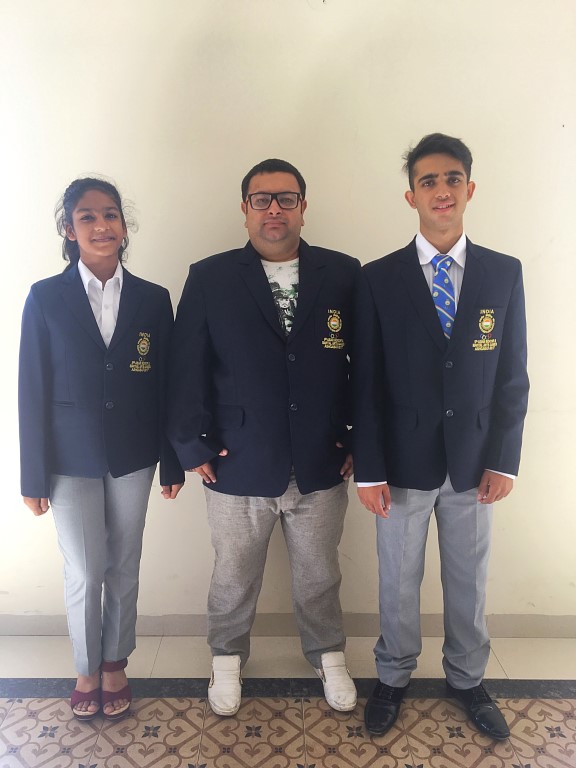 Participants from 15 countries are taking part in Ashgabat and competing for the Asian Indoor Games Championship 2017. The Indian team is being sent by All India Dance Sport Federation under the auspices of Indian Olympic Association.

Ashna Bagri(14yrs) & Madhav Banati(16yrs) from Chandigarh trained under the guidance of Coach Varun DS Rana to become the first couple from India to compete in Salsa at the Asian Indoor Games, as it’s just been introduced to the dance sport category.

“It is a proud moment for Chandigarh. Moreover, this will change the life of dancers across the country as it will give them recognition, name and work.  The country  will require instructors to train more number of  dance athletes for upcoming championships at the National and International level. ” Said Varun D S Rana.

Also Read :   Sandhya Chhaya - a story about an old couple

It is noteworthy that dance sport is the new sport category introduced at International games like Asian games 2017, Youth Olympic games 2018 etc.