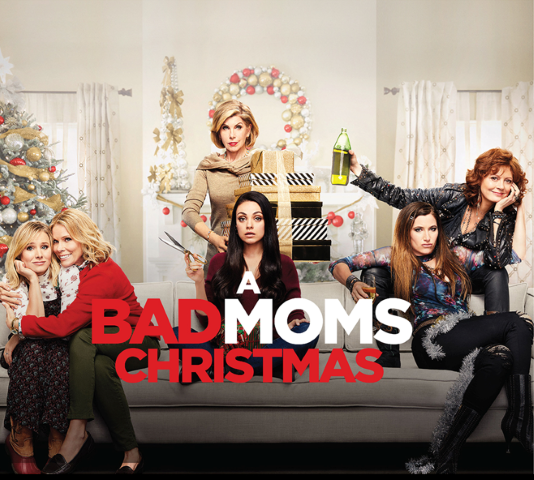 This year, give her the gift of time and plan a movie marathon for her, from the comfort of your home. Whether she’s is in the mood for a comedy drama or thriller, Lionsgate Play has got her covered.

Join Newznew on Telegram
Also Read :   A Look Ahead to the PlayStation 5 Release in India