The whole world is troubled by global warming. Scientists are trying to figure out why the global temperature is changing so rapidly. In the meantime, one reason has come to light that short shelf life of our clothes is also responsible for the menace of global warming. 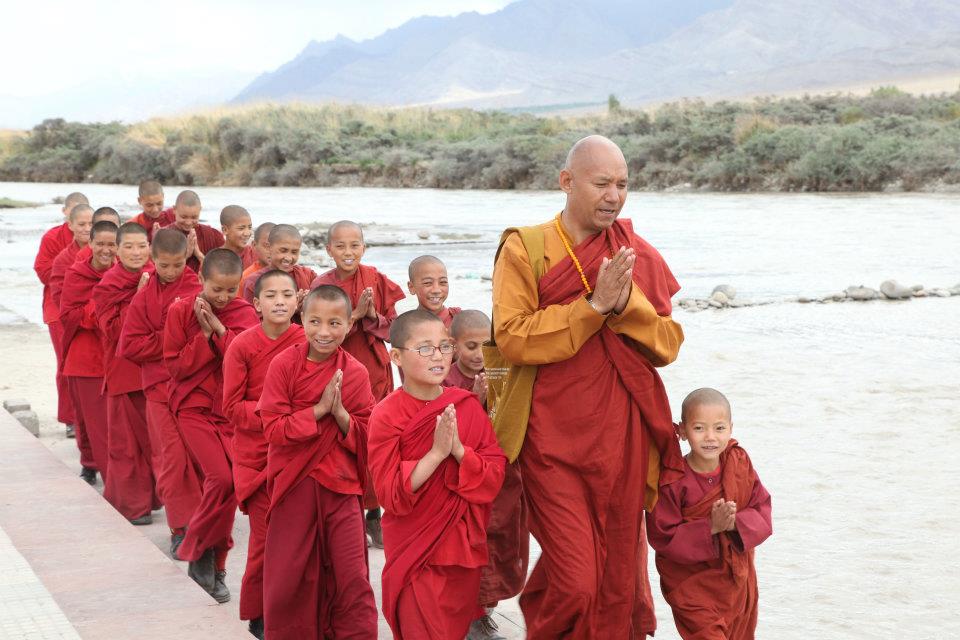 According to the statistics of World Economic Forum, nowadays people randomly wear a cloth for a longer time. Clothes are cheaper day by day and are thrown out very soon. Clothing sales have been increasing faster than world GDP. In the year 2000, 50 billion clothes were sold in the world, while in 2015 this number swelled to 100 billion. Due to this, mountains of garbage have come up everywhere.

Bhikkhu Sanghasena, Founder, Save The Himalaya Foundation (STHF) says, “Time has come that we consider environmental issues seriously and take appropriate measures to save the Himalayas and the environment for the sake of our future generations.” Sanghasena, the Buddhist monk from Ladakh, was here in connection with the  establishment of Chandigarh branch of STHF, is also the founder president of Mahabodhi International Meditation Centre (MIMC) based in Leh (Ladakh).

It is important to know that 63 percent of raw material for clothing is derived from petroleum. Thus, huge amount of petroleum goes waste annually. It causes global warming. People must not throw away their clothes too frequently and use it few more times.

Also Read :   'Tadka Food Festival' starts, proves to be a treat for your taste buds