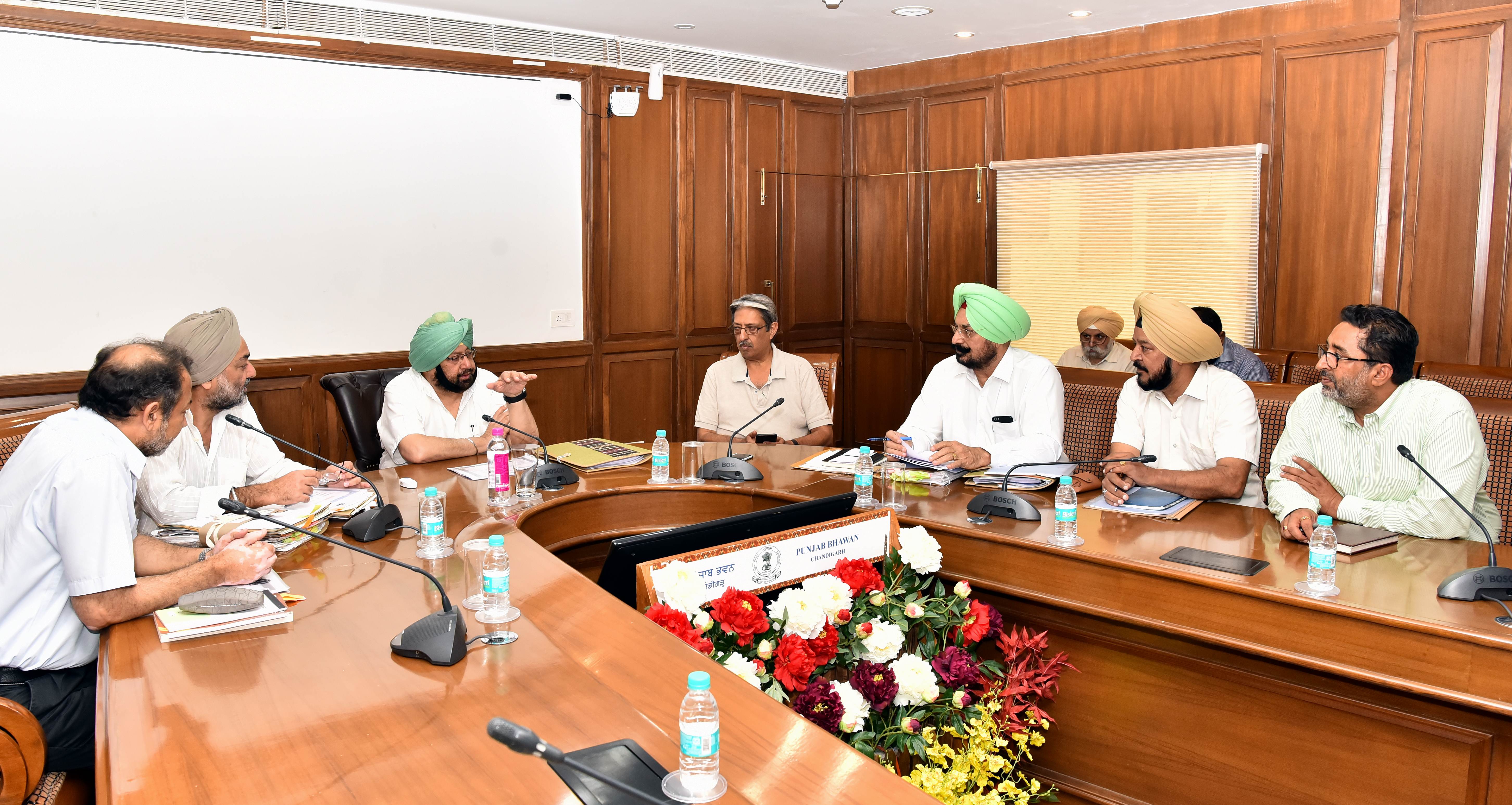 Chairing a meeting with top officials of the Horticulture Department, Chief Minister asked the Additional Chief Secretary (Horticulture) Himmat Singh to bring a formal proposal in this regard, which would be implemented in letter and spirit.

Chief Minister directed the ACS (Horticulture) to make this programme time-bound so that the entire schedule of plantation based on the inter-cropping models is implemented in right earnest to promote horticulture in a big way.

The ACS (Horticulture) apprised Captain Amarinder that the proposed integration was not only in line with the broad objective of crop diversification but would also lead to enormous environmental benefits to combat pollution and climate change, besides saving precious water. It would also lead to income generation for farmers through sweet orange production for domestic consumption and exports.

The proposed scheme would cover 160 hectares of sweet orange plantation and 6000 hectares under agro-forestry during 2017-18. For this purpose, 50 lakh Eucalyptus and Poplar clonal plants would be supplied to the farmers by the Forest Department as a pilot, to be further extended if found to be successful. It is also proposed to supply sweet orange plants free of cost under RKVY, besides including drip irrigation for sweet orange cultivation under RKVY, according to an official spokesperson.

As there was no income till the fourth year under Eucalyptus Model and highly reduced income from intercrops upto the sixth year under Poplar model, the scheme envisages that the government should take up with Punjab National Bank, under the sanctioned scheme of NABARD, to provide special incentive for drip irrigation. It was also proposed that the state government may consider enhancing its share of subsidy on drip irrigation from 35% to 55% along with 45% centre subsidy.

Will open Delhi phase-wise from May 31: Kejriwal