newznew (Chandigarh) : In a bid to bring out the talent of young budding managers and preparing them to become ‘Leaders of Tomorrow’, Chandigarh Management Association (CMA) had organized a Young Managers Contest in the tri-city. Over 2500 students from the colleges based in Chandigarh and its vicinity participated in the event which was carried out in two phases- Intra College and Inter College. 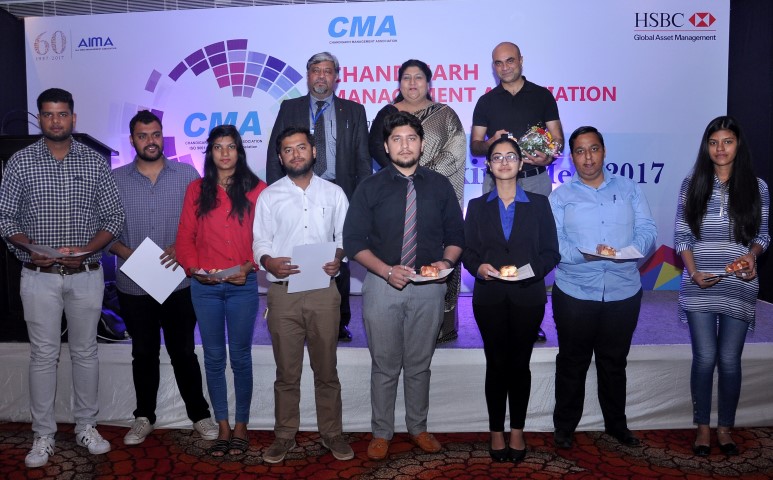 While sharing more details on the contest, Dr. Aneet Bedi, President, CMA and Director, Gian Jyoti Institute of Management and Technology said, “The contest was designed to engage the youth with experienced individuals and begin to form an idea of where their potential career could take them. We had laid a rigorous procedure to choose the top three from the contest which witnessed overwhelming response from the youngsters. Contestants had to go through a Written Test which tested their Aptitude, Reasoning Test and general Knowledge followed by a rapid fire round to check the presence of mind. Besides, the aspirants also had to undergo a personality test”.

Winners of this ambitious contest were given attractive prizes on this occasion today. Ms. Levia student of Guru Gobind Singh for Women, Sector-26 secured first Prize which included a Laptop of worth Rs. 25,000 and the second prize which included a tablet was taken by Ms. Priyanka Aggarwal, student of MCM D.A.V College, Sector-36. Mr. Shalabh Goel student of PGGC, Sector-11 won 3rd prize which included Android Phone. Apart from this as many as 31 new members were inducted in the CMA’s induction programme which was held today. 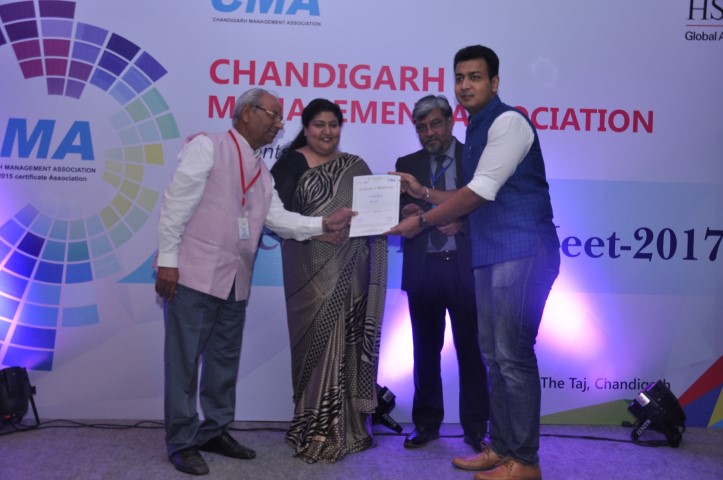 Large number of CMA members, people from industry and academia attended the event.

Three-day Chandigarh Carnival will be organized at Leisure Valley from 24th...