After an elaborate ‘bhumi poojan’ ceremony, the construction of a ‘grand Ram temple’ was begun today by the Ram Janmabhumi Nirman Nyas Trust in Ayutthaya in Thailand, a senior functionary of the organisation said. 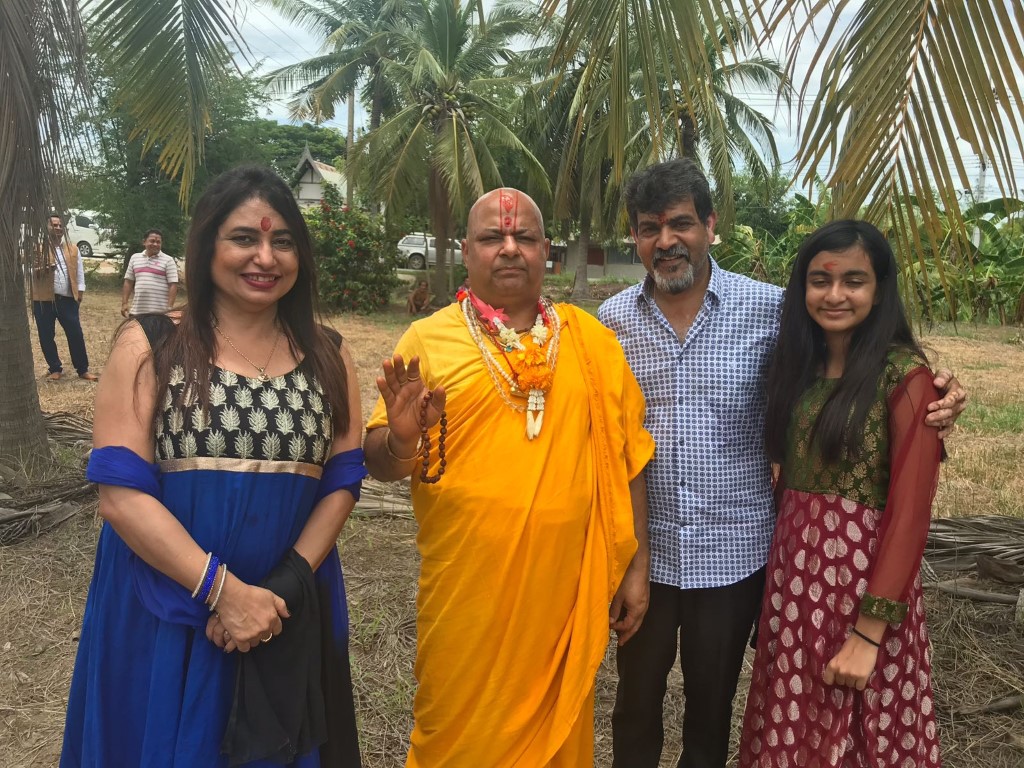 The temple would help spread the message of Lord Ram outside India, he said. “After performing rituals of bhumi poojan, the construction of a grand Ram temple has been started in Ayutthaya. As there is delay in the construction of a Ram temple in Ayodhya with the matter pending in the Supreme Court, we, the devotees of Ram, have started construction of a temple here,” Ram Janmabhumi Nirman Nyas Trust president Mahant Janmejay Sharan told PTI over the phone from Bangkok.

We expect the the decision of the apex court will come soon in our favour and we will start the construction of the temple in Ayodhya, Sharan said. This temple (in Ayutthaya) will pave way for the temple in our own Ayodhya, he added.

I expect the construction in Ayodhya will start before Kumbh-2019, Sharan said. He said the construction of the temple in Thailand will establish India as ‘vishwa guru’ (world leader) at the intellectual level and help spread the message of Lord Ram globally.

The Ram temple is being constructed on the bank of Chao Phraya river which flows through the heart of Bangkok.

Also Read :   Meet the fun gang of friends from the sets of Baalveer Returns

It is said that in the 15th century, the capital of Thailand was a city called Ayutthaya, which is Ayodhya in the local language.

When Burmese soldiers overran this city in the 18th century, a new king rose. He called himself Rama I, established the city now known as Bangkok, wrote the epic Ramakien, which is Ramayana in the local language, made it the national epic, and got it painted as murals on the walls of the Temple of the Emerald Buddha, patronised by the royal family, it is believed.

Though he was a Buddhist, the king established his royal credentials by identifying himself with Lord Ram, who was as much a hero for Buddhists of south-east Asia as he was for the Hindus of south Asia.