With just a couple of weeks left for the drama of reality show Bigg Boss season 8 to unfold, here’s a look at some of the names, who are expected to be on the show this year.

While the first two are popular actors on television, Zakharia is an Iranian-Swedish actor, who was seen in films like Agent Vinod (2012) and Grand Masti (2013).

Divgikar is a model and LGBT rights activist, who won the Mr Gay India contest this year. Meanwhile, an insider confirms that Minissha Lamba, too, has signed the contract, the actor, however, seemed shocked by the speculations, and tweeted, “Bigg boss???  Me???”

Others who might also be seen in the house, include actors Upen Patel and The Xposé fame girl, Sonali Raut. Sources close to television actors Gaurav Chopra, Rashami Desai and comedian Sunil Grover, too, reveal that they’ve been approached for the show.

Meanwhile, Aam Aadmi Party member Kumar Vishwas announced on his Facebook page on Wednesday that he’d participate in the show only if he’s paid Rs. 21 crore as he wants to donate the sum to a war widows fund. “The channel cannot afford to pay him so much… they don’t pay Rs. 21cr to Salman Khan (the host)!”said a source from the channel. – See more at: http://www.hindustantimes.com/entertainment/television/contestants-expected-on-bigg-boss-8/article1-1261247.aspx#sthash.0wE4oaxs.dpuf 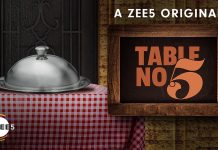 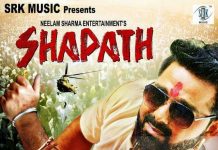 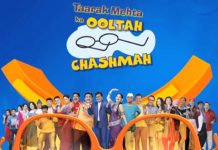 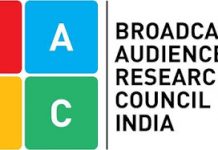