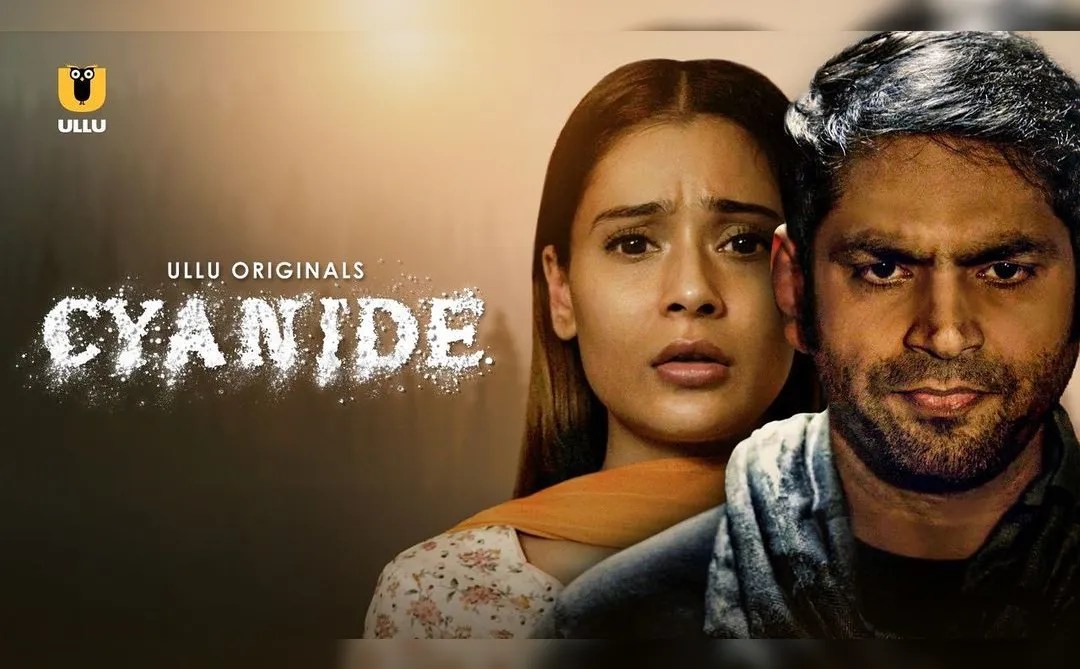 Watch all the episodes of the Cyanide web series online on ullu. The series is slated to be released on 19th November 2021.

The series follows the story of a cyanide killer who has cheated and killed 12 women in the city. Aisha (Sara Khan) is the only woman who escaped from him. Soon he was trapped by the police and Aisha. So he kidnaps Aisha’s son to escape from the case.

Mohan (Cyanide Killer) became vengeance after he had a wrecked affair with her desirable stepmother during his teenage. Mir Sarwar plays a cop role in the series.

Here is the main cast list of Cyanide web series 2021,