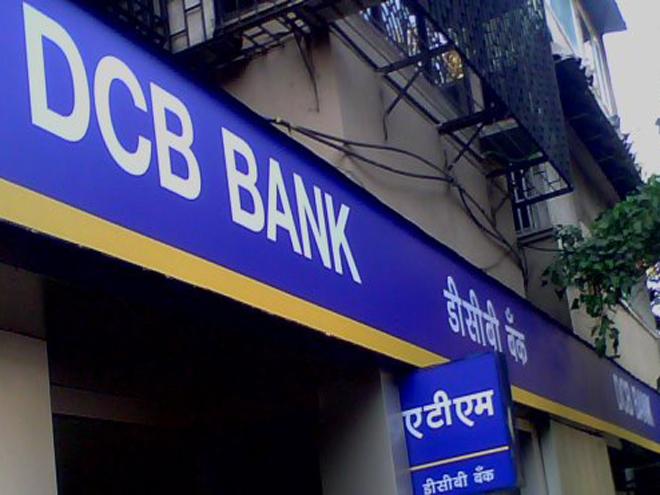 Speaking on the Q3 FY 2018 performance Mr. Murali M. Natrajan, Managing Director & CEO said, “Our main focus is to achieve steady diversified and balanced growth while controlling NPAs. We have completed our major branch expansion plan. Focus is on continuously improving branch performance/productivity. Competition is likely to push down NIMs to some extent.”

Understanding No Medical Exam Life Insurance: In theory, buying life insurance is an easy process, but in practice, it can be difficult...

Sur-Sangam – A Cultural Colossal 2019 Left The audience mesmerized in...