Good news folks! DCET result 2017 will be published today after 11 am, as a notice on kea.kar.nic.in states. So, stay put here, we’ll update the links. Check the news here. DCET result 2017, Diploma CET result is all set to be announced within next 2-3 days. Karnataka Examinations Authority (KEA) will announce Diploma Common Entrance Test (DCET) 2017 result within this week, preliminary reports suggest as we talked with KEA officials over phone today. The officials backed out from providing an exact date but we know this much that the result have been prepared and would be out any day now. 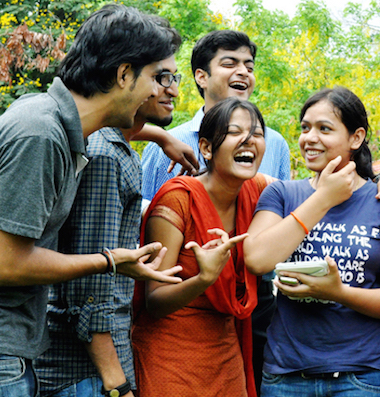 KEA, the authority which is responsible for conducting the entrance tests such as KCET and PGCET, also hold counselling for facilitating admission to the course under those entrance, conducted Diploma CET 2017 on July 2. The DCET is conducted each year for admission to the 2nd year/3rd semester of Bachelor of Engineering (B.E.) and 1st year Architecture courses (under lateral scheme), in nearly 700 government/private institutions including both ‘day’ and ‘evening’ colleges in the state.

As per reports, near 30 thousand students were registered to take Diploma CET this year. Last year, DCET result was announced after 9 days of the conduct of the entrance, however, this time around it’s been over 3 weeks and still the Authority has stayed away from publishing the results.

The KEA had though uploaded the preliminary key answers of DCET 2017 on July 13 at it’s website www.kea.kar.nic.in and had asked for representations till July 17. Now, the final answer keys will be uploaded along with the results, which are on the verge of being declared.

Badshah Rapper releases a Velfie lip-synching to his latest song

When the tale of undying love meets a tragic end –...