Delbar Arya: The new talent in town everyone is talking about !!: Delbar Arya, even though German-Persian by birth is all set to rule the hearts of the Punjabi audience once again. Fans have already been loving her appearance in Guru Randhawa’s famous music video “Downtown” and now she is ready to rock her way with her big debut opposite Harbhajan Mann, directed by the legendary Manmohan Singh. 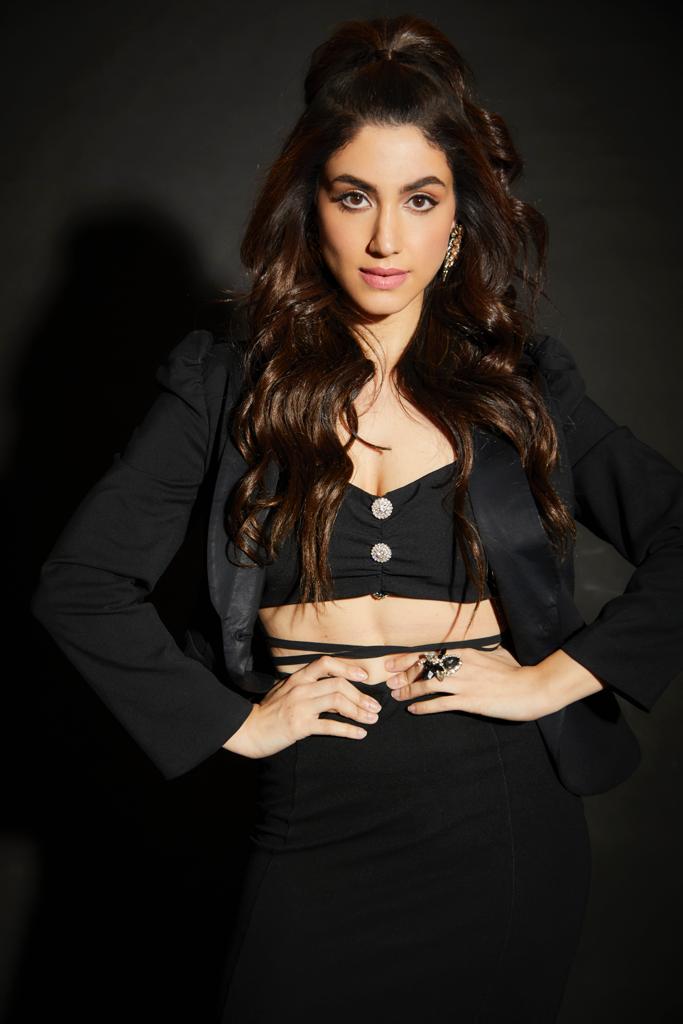 Delbar’s debut film “P.R.” is ready and geared up to be released on 27th May 2022 for which the actor is pretty excited, and says, “I feel blessed that my first Punjabi project kick-started with the celebrated singer Guru Randhawa and now I am embarking my journey further with the phenomenal Harbhajan Mann Ji. I have been waiting passionately for my debut and now that it is here, I hope the audience will shower their immense love on me.”

Delbar’s fashion sense and alluring looks are loved by thousands of fans on her social media. We have seen a glimpse of Delbar’s dance and acting talent in the “Downtown” music video and at times she gives a sneak peek of her artistic skills on her social media, encountering the actor’s vast talent.

Also, Delbar Arya has finished filming another Punjabi film with Jimmy Shergill. The release date has not been revealed yet, along with a few other surprising projects she is holding under her tiny belt.

Indulge yourself in 50 shades of [email protected], as JW Marriott kicks...

Role of Science and society in woman safety event held