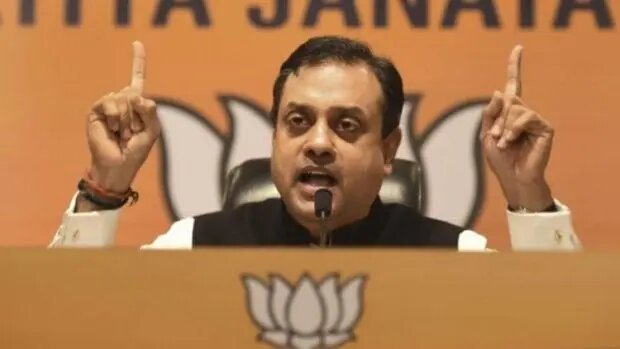 Addressing a virtual press conference, BJP’s national spokesperson Sambit Patra said: “Arvind Kejriwal has spoken in such a way that the people of Delhi are being denied their rights by the Centre, but which is not true.

Ration is provided to the needy in the national capital through the National Food Security Act (NFSA) and Pradhan Mantri Garib Kalyan Anna Yojana (PMGKAY).”

Patra pointed out that under the PMGKAY, 72,782 metric tonnes of food grains have been sent to Delhi over and above the fixed quota for May and till June 5.

Delhi has been able to lift only about 53,000 metric tonnes of food grains so far and only 68 per cent of it has been distributed to the public.

Patra added, “Kejriwal wants to distribute ration other than provided by NFSA and PMGKAY, he can buy ration for it. Ration can be purchased at the notified rates. There will be no objection to the central government or anyone on this.”

He claimed that the Delhi government’s scheme was a scam as people will be charged money to get wheat flour under the scheme.

The BJP’s national spokesperson alleged that provision for “one nation, one ration card” was launched by the Centre but the Delhi government refused to implement it denying its benefits of the scheme to thousands of migrant labourers.

Patra added that Chief Minister Kejriwal functioning is based on A (Advertisement), B (Blame), C (Credit), D(Drama), E(Excuse) and F (Failure) and appealed to him to stop the play.

Samsung TV Plus Launches in India

Varun Dhawan and Shraddha Kapoor in Chandigarh to promote their movie...