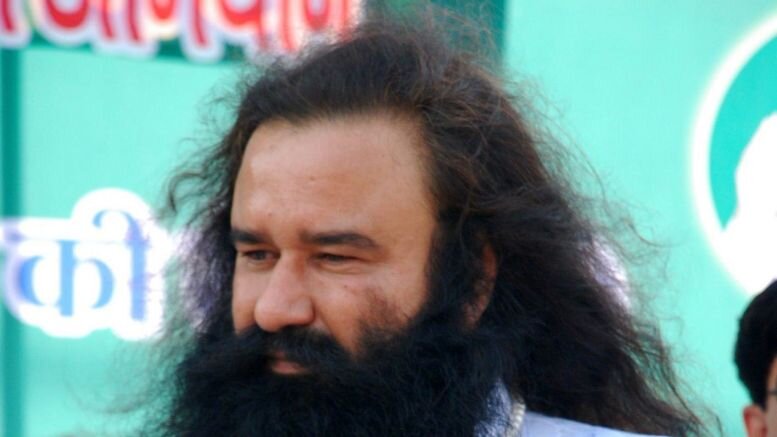 He was taken to Medanta Hospital in Gurugram where he was diagnosed coronavirus positive.

Earlier, he had undergone tests at the Post Graduate Institute of Medical Sciences (PGIMS) in Rohtak after he complained of abdominal pain.

Ram Rahim (53) is currently lodged at the high-security Sunaria jail in Rohtak, 250 km from Chandigarh.

Last month, he was hospitalised at the PGMIS after he complained of low blood pressure. But he had refused a Covid-19 test in the hospital.

The self-styled godman was sentenced to 20 years in jail in August 2017 for raping two women.

A special CBI court in Panchkula in January 2019 also sentenced him and three others to life imprisonment for the murder of a journalist over 16 years ago.