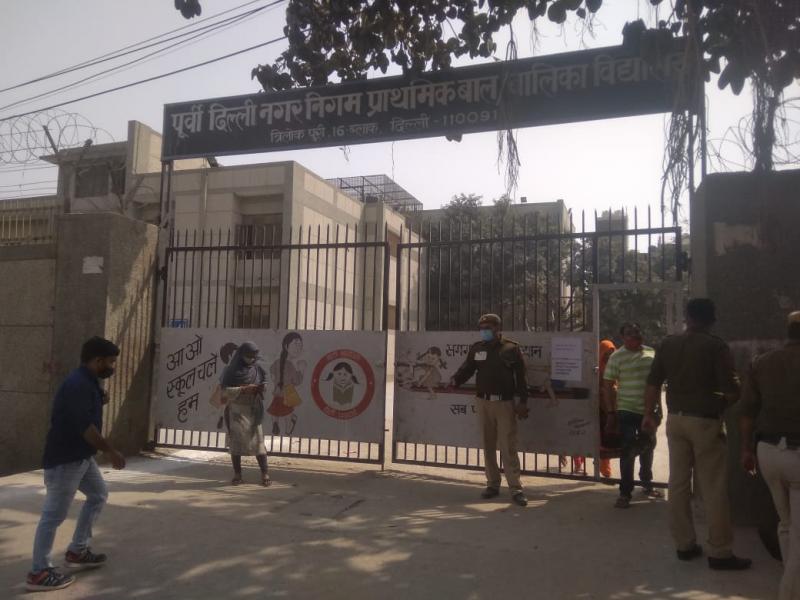 The bypolls were held on February 28.

A Congress candidate is leading in Chauhan Bangar.

The AAP is confident of winning all the five wards.

Polling was conducted at 327 polling stations and 26 candidates were in the fray.

Dhirendra from the AAP, Siyaram Kanojia from the BJP and Dharampal Maurya from the Congress are the main candidates in Kalyanpuri ward by-elections.

In Trilokpuri ward, the main contest is between Vijay Kumar of the AAP, Om Prakash Gugarwal of BJP and Bal Kishan of the Congress party.

The BJP had retained all three corporations in the 2017 civic polls with the AAP finishing a distant second.