NewZNew (Chandigarh) : The fourth season of The Hockey India League is all prepared to set the ground on fire.  In an event organized today, DELHI WAVERIDERS declared the arrival of its young brigade and announced the team for the 2016 league. 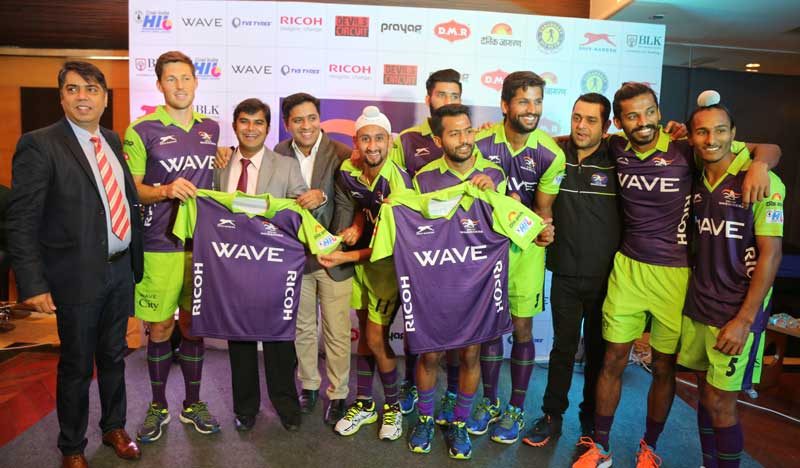 Under the mentorship of Chief Coach Mr. Cedric D Souza, the team is all set to take on the opponents and prove their mettle on field. Simon Child will be leading the team as Captain, who has made an indelible mark as one of the world’s premier strikers is the game. Rupinder Pal Singh, the ace drag flicker of India was announced as the Vice Captain of the team.

Mr. Cedric D Souza, team’s chief coach, released the team’s jersey and shared the strategy for the season. With young and new talent, picked from the pool of hockey fraternity, the Delhi team is all set to bring their best game forward. 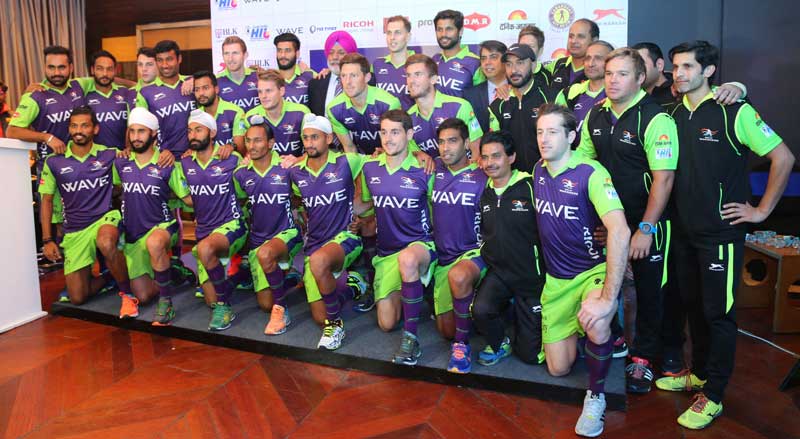 On the occasion, Mr. Cedric D Souza, Chief Coach, DELHI WAVERIDERS, said, “We are a strong and vibrant team full of young energy. Our focus will be on fine-tuning the dynamism of the team members and work towards coordinated efforts so that we play as a unit. All teams are evenly balanced and we can expect some high-octane action in the 2016 Coal India Hockey India League.”

Speaking at the event, Mr. Ravi Sodhi, Director Corporate Communications, Wave Group, said, “We are proud to be a part of Hockey India League 2016. We at, WAVE Group, have been making consistent efforts to popularize Hockey, our National Game, amongst the masses. I am certain that our young brigade would showcase an impressive performance and would exhibit great talent on the grounds. On behalf of Wave Group, I extend an invite to all to come and experience the action live on the field.” 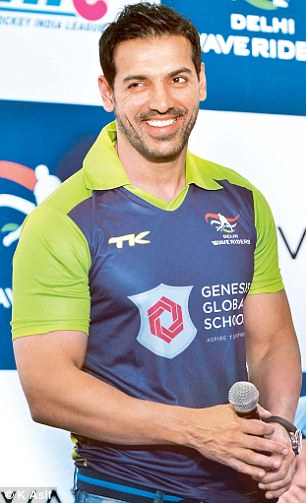 Under the captaincy of Simon Child, the young team is all set to pump up the excitement on the grounds and would put all their efforts and enthusiasm in winning the league. Child has been a key member of DWR since its inception. The team includes some promising faces of hockey, 20-year-old Harjeet Singh, the captain of the India’s junior hockey national team, 18-year old Mandeep Singh, who emerged as the rare gem that India unearthed during the World Hockey League 2014 & Yuvraj Valmiki who was key performer at various Hockey World Championships.

As the Hockey India League is scheduled to kick start from January 18 and conclude on February 21, 2016, six teams would be competing against each other in 34 matches.

The team of DELHI WAVERIDERS for the present season would encompass of 8 International Players & 12 Indian Players.

Yamraj to get married desi style