Indian Oil Corporation organised Saksham Cycle Rally in Chandigarh on Sunday, 3rd Dec in support of Oil and Gas conservation. As a mandate initiative by Hon’ble Prime Minister to conserve the petrol and natural gas, Petroleum Conservation Research Association (PCRA) along with the petroleum and natural gas companies, has to organise 75 cyclothon events in all major cities before 31st of December. 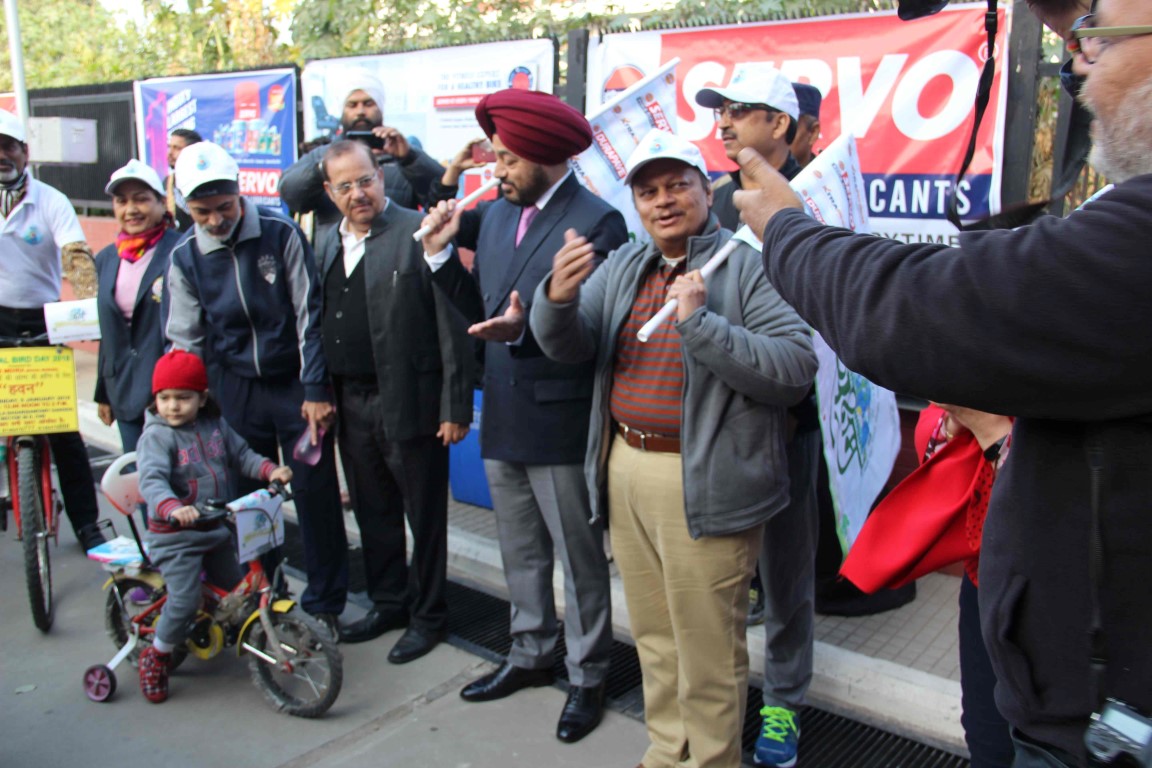 DGP of Chandigarh Sh.Tajender Singh Luthra flagged off the 10 kilometre rally from the office of Indian Oil Corporation in Sector-19, Chandigarh. Mr. Luthra congratulated Indian Oil Corporation Ltd. for its endeavour and remarked that it is not just cycling but an opportunity to secure future of next generation. Mr. Sandeep Jain, Chief General Manager, Indian Oil Corporation Ltd, Punjab State Office informed that the main motive of the Saksham Cycle Rally is to spread among masses the message to conserve fuel for future and to save the environment from pollution by using Cycle or public transport at least once a week.

With the collaboration and support of the Cycling Federation of India, there were around 400 -500 cyclists men, women and kids all together in high spirits who took a part in this great initiative. The participants included Retired Army men, lot of Doctors, students of tricity and many more. NGO, Yuva Satta also extended its support in this initiative and the event saw participation from a lot of school going girls as well. 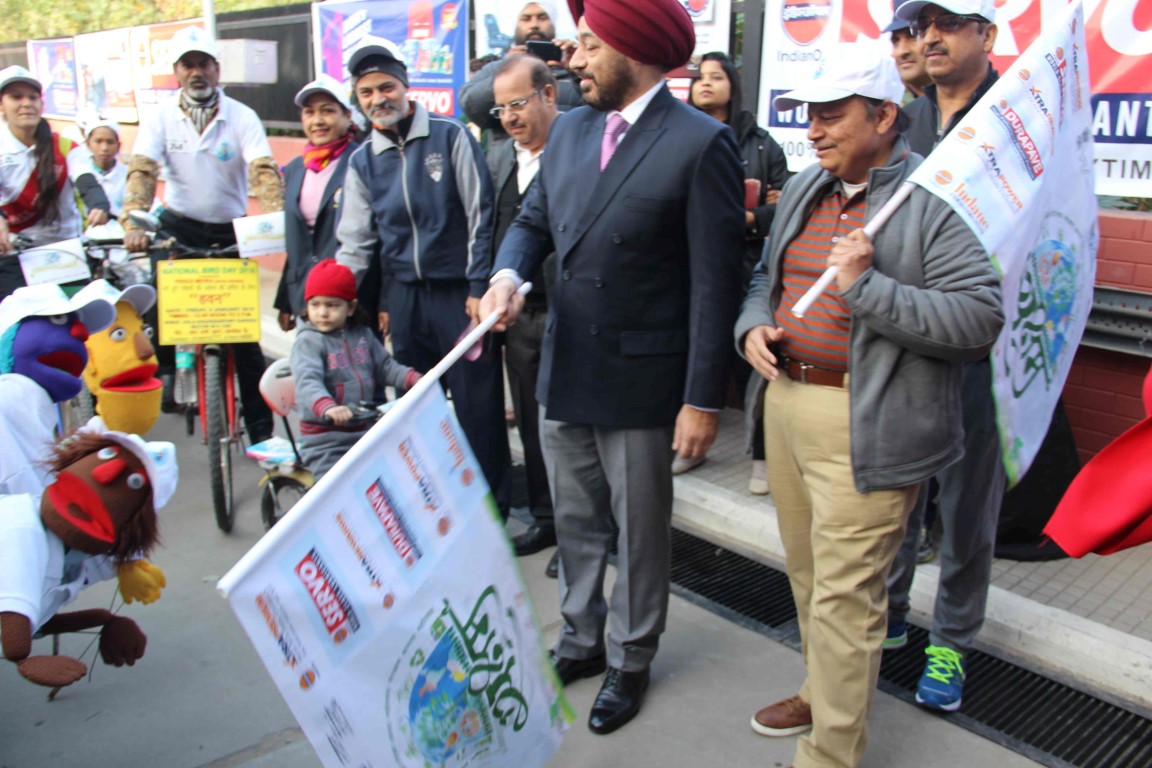 The rally was organised in city beautiful Chandigarh which boasts the tag of being the cleanest and planned city. This is the city which is summed up in three words, Perfect, Pristine and Punjabi. The event was well in sync with the spirits of the city as it highlighted the importance of oil conservation which in turn would lead to greener and pollution free environment.