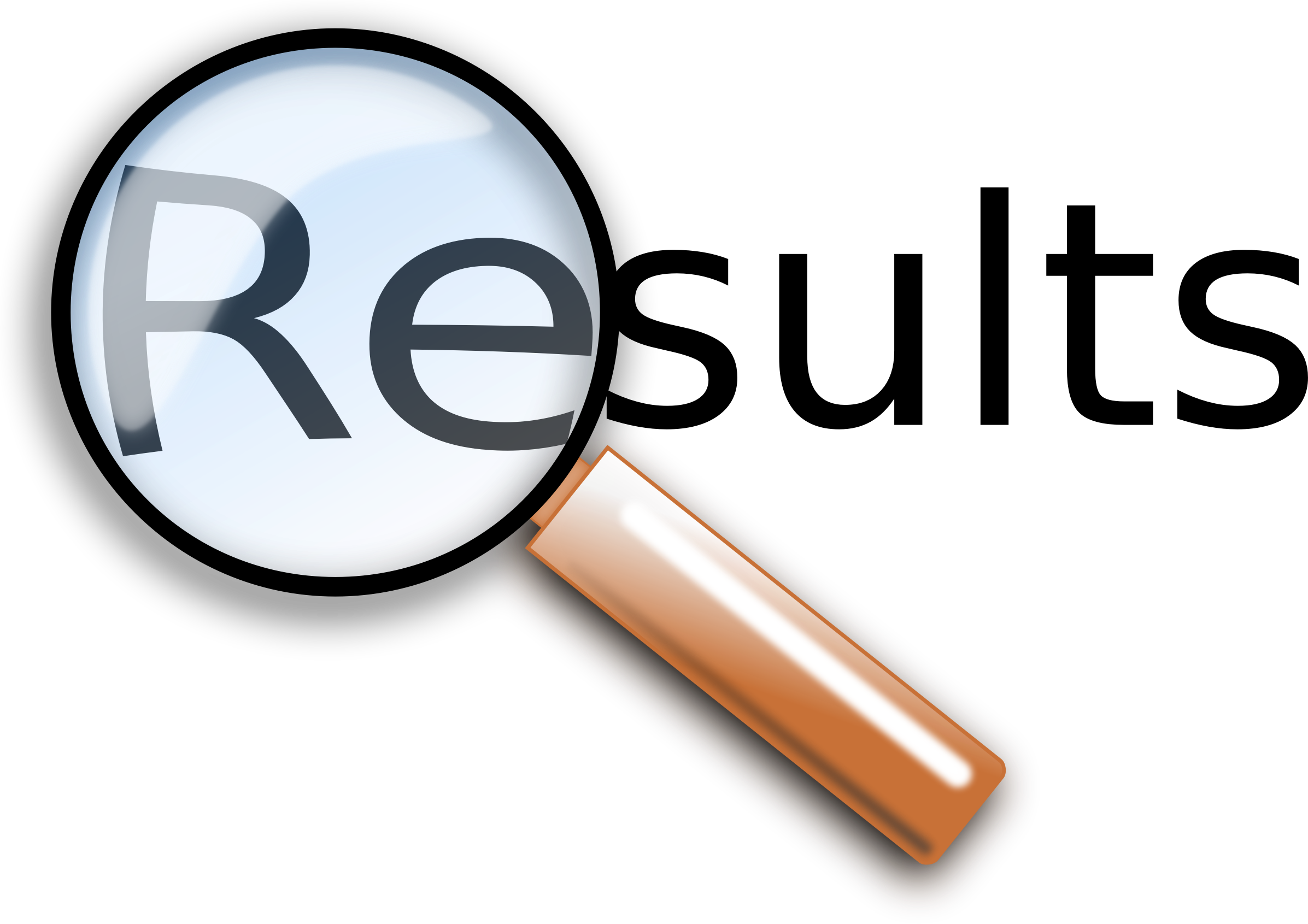 Candidates who were absent in the plus one exam had appeared for the improvement exam. In other cases, those candidates who were admitted to the Second Year Higher Secondary course from other Boards/Institutions during 2017-2018 had to appear for all subjects in this supplementary Examination as lateral entry candidates.

Also Read :   Badal Pleads for Restructuring FCI to Benefit Both Farmers and Consumers