Rajasthan Board of Secondary Education (RBSE) has declared the results of Senior Secondary (class 12) and Secondary (Class 10) supplementary results which were conducted recently. The RBSE has also released the results of Praveshika Supplementary and Upadhyay Supplementary results. The results can be accessed from the official website of Rajansthan Board, Rajeduboard.rajasthan.gov.in. When the class 12 results were declared this year for the general exams, the pass percentage for the science stream stood at 90.36 per cent while the commerce pass percentage was 90.88 per cent. 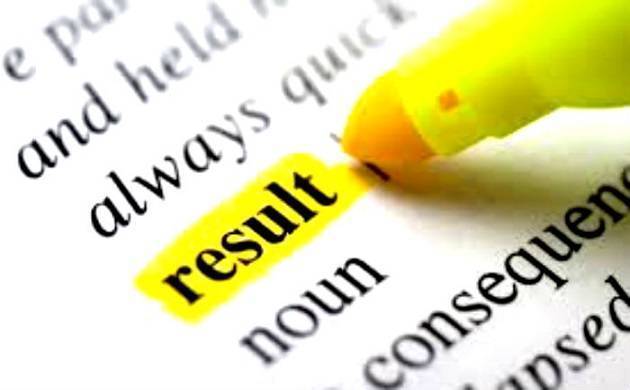 According to PTI, the overall pass percentage for class 10 was 78.96 per cent. Boys outperformed girls with 79.01 per cent while girls maintained a little less with 78.89 per cent.

The RBSE Board conducted the supplementary examinations of class 10 and class 12 in June and July 2017. The Rajasthan board annual exams were held in March. BSER or RBSE declared the class 10 regular results on June.

Rajasthan Board Class 10, 12 Supplementary Exam Result 2017: How to check

The students who have appeared for the Rajasthan board class 10, class 12, Praveshika and Upadhyay supplementary exams 2017 may follow these steps to check the results:

Step Five: Get the result

Candidates can save a copy of the result and take its printout as well.

Rajasthan Board had declared the class 12, 10 and open school exam result in May-June 2017. While close to 3 lakh candidates had appeared for the 12th class exam, near about 11 lakh candidates took down class 10 board examination.

The Story of Transition from a Girl to a New Mom