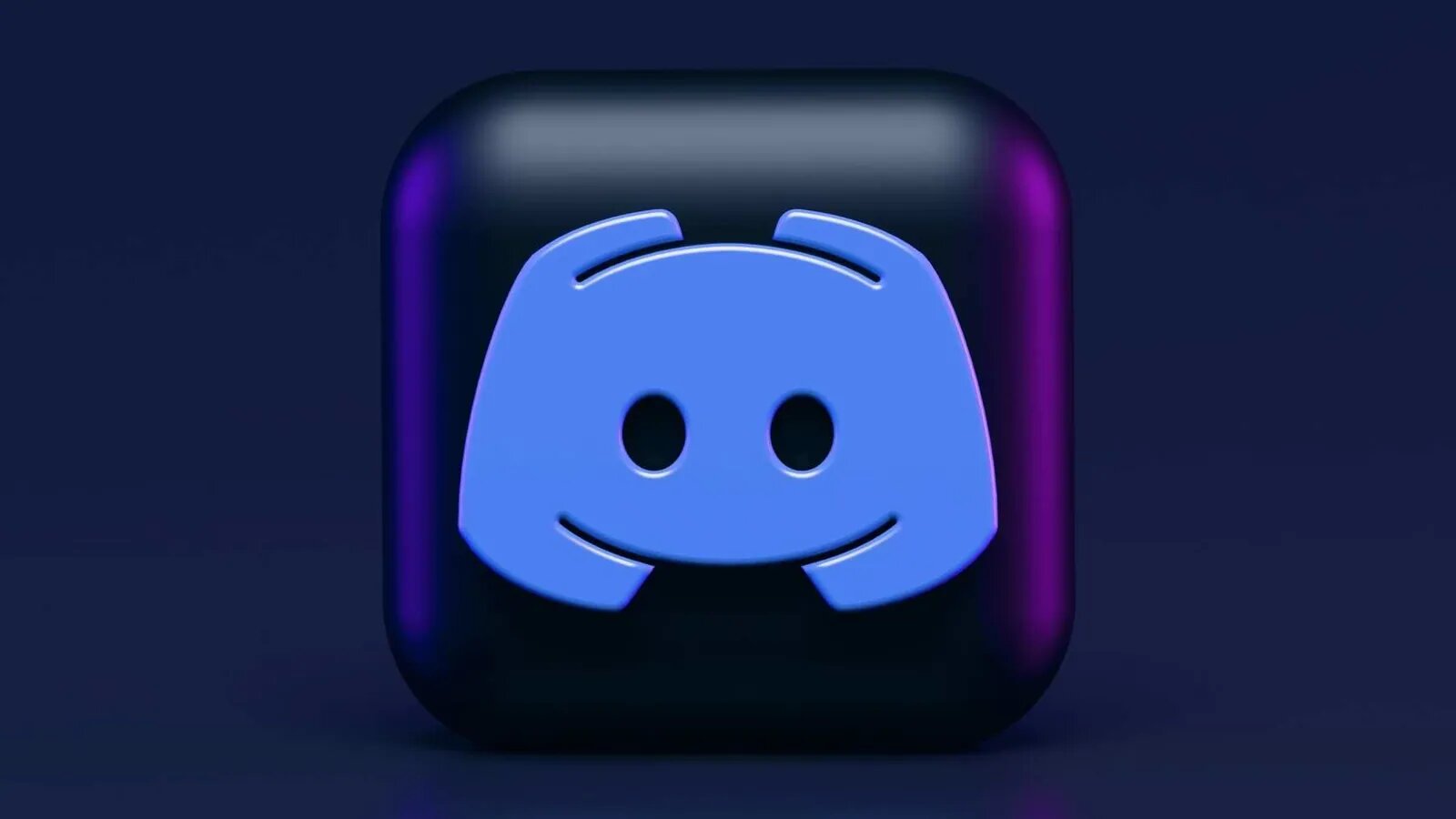 The app is also getting a new logo and a Threads feature for improved conversations, 9To5Google reported.

With its new app ‘Stage Channels’, which are Clubhouse-like social audio rooms, Discord announced its ‘Stage Discovery’ feature that will let the user see a feed of public Stage Channels they might be interested in.

“We recently launched ‘Stage Channels’ to give larger communities an easy way to host panels, comedy nights, or really any kind of live audio event,” the company said.

“Today we are announcing ‘Stage Discovery’, a new feature that will allow you to explore these audio events without needing to hop in and out of servers to find the ones you want to check out,” it added.

According to the Verge, this ‘Stage Discovery’ feature will roll out on June 1 and users will be able to “access the feed via a new ‘Stage Channels’ icon on the main toolbar in the mobile and in the ‘Home menu’ on the desktop”.

Also Read :   Glaciers will melt away in next 30 years : Experts