The Rajasthan High Court on Wednesday took suo moto cognizance of a verbal spat between doctors inside the operation theatre at a Jodhpur hospital — the video of which has gone viral. A division bench headed by Justice G.K. Vyas, while terming the incident a serious one, has ordered a detailed inquiry. 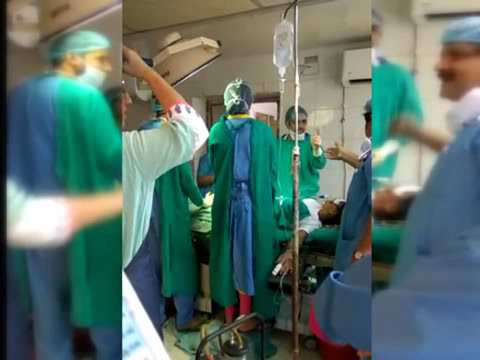 In the video, two doctors can be seen fighting and hurling abuses at each other inside the operation theatre at Umaid Hospital while performing an emergency C-Section operation on Tuesday.

The doctors seen in the video are gynaecologist Dr Ashok Neniwal and anaesthetic Dr M.L. Tak.

“The lady shown in the video was operated on around 11 a.m. and both the lady and the girl child she delivered are fine,” Dr Ranjana Desai, superintendent at Umaid Hospital, told media.

On reports stating that the woman lost her baby, Desai said that there was another operation that was conducted just 20-30 minutes later by some other doctors where the child was stillborn and “most probably things got mixed up”.

However, such behaviour by doctors is unacceptable, unethical and unprofessional, she said. 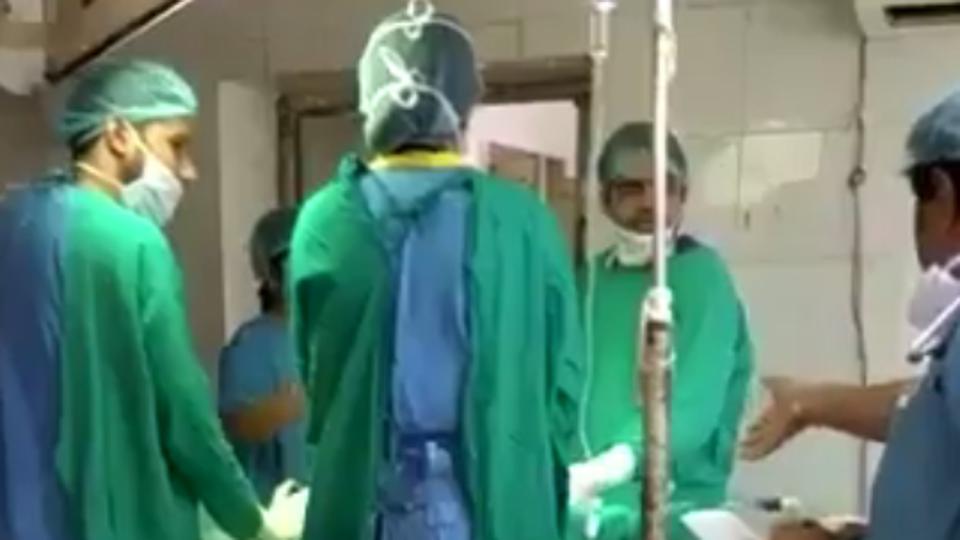 At the High Court in Jodhpur, the district collector told the bench that the state government has already set up a committee of three senior officials to probe the matter.

The court, though, was not satisfied and ordered the inclusion of the metropolitan magistrate also in the committee as a judicial member.

The court directed the collector to submit the report on September 4.

Any Kind Of Indiscipline In Police Department Would Not Tolerate –...