Directorate of Technical Education, DTE Maharashtra has released the final merit list of M.Tech Merit 2017. The DTE offers B.Tech, M.Tech and various other technical education courses for students. The admission will be given to students in various Government and Private colleges in Maharashtra state. In order to secure admission  the candidates will need to fulfil the details for candidates to secure admissions on the basis of merit obtained in their previous academics. The Final Merit List for DTE Maharashtra M.Tech admissions is now availabel on dtemaharastra.gov.in. 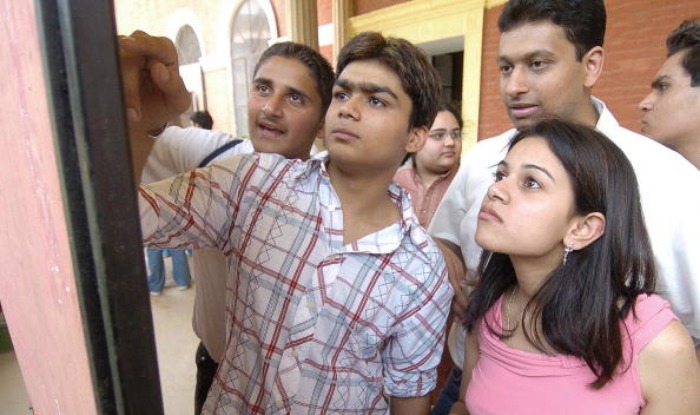 In order to download the merit list from the official website there are certain steps to be followed which include logging in to the official website at dtemaharashtra.gov.in. After which applicants can click on  DTE Maharashtra M.Tech Provisional Merit List 2017. The candidates would be able to check their roll number in the merit list. Candidates can also download the results and take out the print out for further reference. Maharashtra DTE had release the CAP 1st Round seat matrix on July 22, 2017. The NRI/OCI/PIO merit list will be released on July 25, 2017. The directorate of Provisional Allotment Status of CAP Round-II for Admission to First Year of Under Graduate Technical Courses in Engineering and Technology for the Academic Year 2017-18 has been released by Directorate of Technical Education (DTE).

The application process began from July 11,  for the course of M.Tech and the ended by July 18, 2017.  Once the merit list  is announced the candidates will be able to take admission in various affiliated colleges in Maharashtra. For the candidates it is required to note that the Directorate of Technical Education Maharashtra conducts entrance exams and counselling for admission to various under graduate and post graduate courses in colleges and universities of Maharashtra. They are approximately 2000 educational institutions in the state which use DTE Maharashtra exams.

The Directorate conducts entrance test including MH-CET, the state entrance test for admission in technical institute degree courses, including Diploma courses for Bachelor of Architecture and Bachelor of Hotel Management and catering technology. The Directorate also conducts admission tests to manage enrolment of tens of thousands of engineering students across the state. After the fourth round of counselling during the academic year 2016-2017 more than 51,000 seats were vacant.