A Dubai-based Indian girl has breaks a Yoga world record for doing a hundred yoga poses in a small box within three minutes, the media reported. 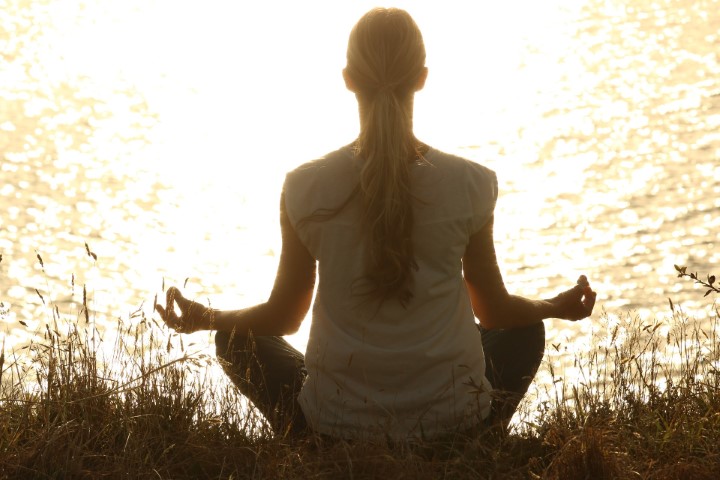 This is Samridhi Kalia’s third yoga title, and the second in less than a month, the Khaleej Times reported on Saturday.

The 11-year-old entered the Golden Book of World Records once again on Thursday for executing the ‘fastest hundred yoga postures performed in restricted space’.

She completed the challenge in three minutes and 18 seconds at the Burj Khalifa’s viewing deck.

Her third world record just weeks after getting the title for performing around 40 advanced yoga postures in one minute inside a small box.

She claimed the second world record on International Day of Yoga, which is observed on June 21 every year.

The Grade 7 student of Ambassador School in Dubai believes that such incredible achievements are made possible with sheer hard work and perseverance.

“All our dreams can come true if we have the courage to pursue them. Work hard in silence, let success be your noise. I feel that my greatest asset is not my physical ability, it is my mental ability,” the Khaleej Times quoted Kalia as saying.

Samridhi is not only adept at various yoga asanas but has also won accolades in artistic and rhythmic yoga.

She also bagged the Pravasi Bharatiya Divas Award in January 2020 that was presented by the Consulate-General of India for her outstanding achievements in yoga.