Ek Miraasan Ullu Originals Web Series 2021, Cast and Crew, Wiki: Ek Miraasan is an Indian web series that is release on the ullu app. The genre of this ullu web series is Drama, romance. 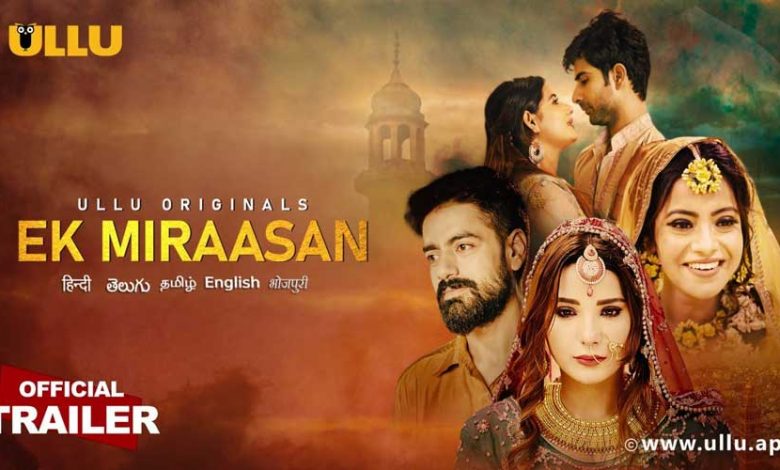 Ek miraasan is the story of a girl named Sana, who is a miraasi. Sana is about to get married to Salim, a boy from a big house. On the wedding day, Salim’s mother tells Sana’s mother that “Salim is impotent.”

Salim’s mother orders Sana to stay with Salim with this truth. After some time, Sana becomes pregnant. Is this child of Salim or someone else’s? To know, watch ullu web series “ek Miraasan.”