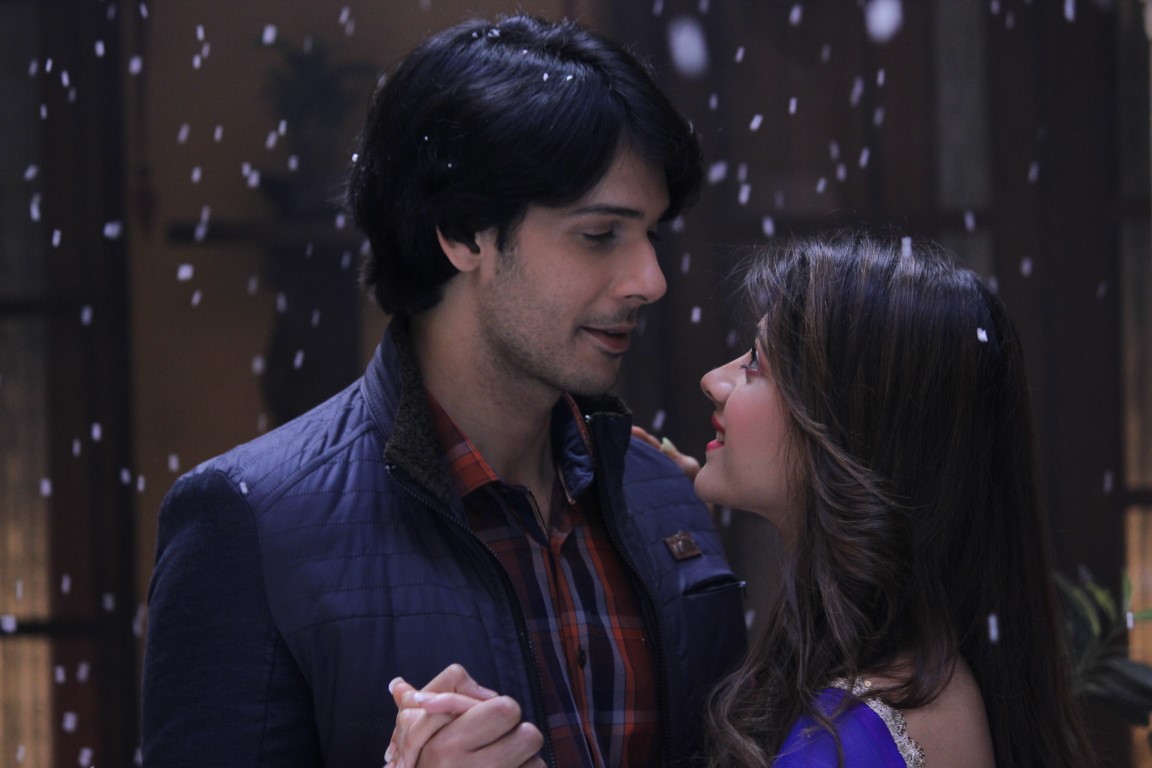 In the upcoming sequence of the show, Elaichi dreams of making one of her childhood wishes come true – that of dancing in her favorite chiffon saree in the lushes of Shimla

Even after giving multiple attempts, Pancham is unable to get his leaves sanctioned, so that he can take Elaichi to Shimla. On the other hand, Karuna happens to sprain her leg, leading to Murari and Karuna canceling their trip to Shimla as well. Elaichi now takes it upon herself to salvage this family vacation and decides to turn Chandni Chowk into Shimla

Will Elaichi be able to succeed in her plan and play snow fight with Pancham?

Hiba Nawab essaying the role of Elaichi in the show said “I am glad to be a part of the Jijaji Chhat Per Hain family since playing Elaichi in the show has given me immense exposure and with each passing day, I feel myself grow as an artist. I am certain that the viewers are going to have a gala time watching, Elaichi on her quest in turning Chandni Chowk into Shimla”