Sony SAB’s comedy drama ‘Jijaji Chhat PerHain’ has captivating viewers with its twists and turns and intriguing narrative, leaving audiences hooked to their TV Screens! The show is all set to continue the laughter riot with some hilarious content up its sleeves in the upcoming episodes, making Pacham come to terms about his feelings for Elaichi; and her place in his life. 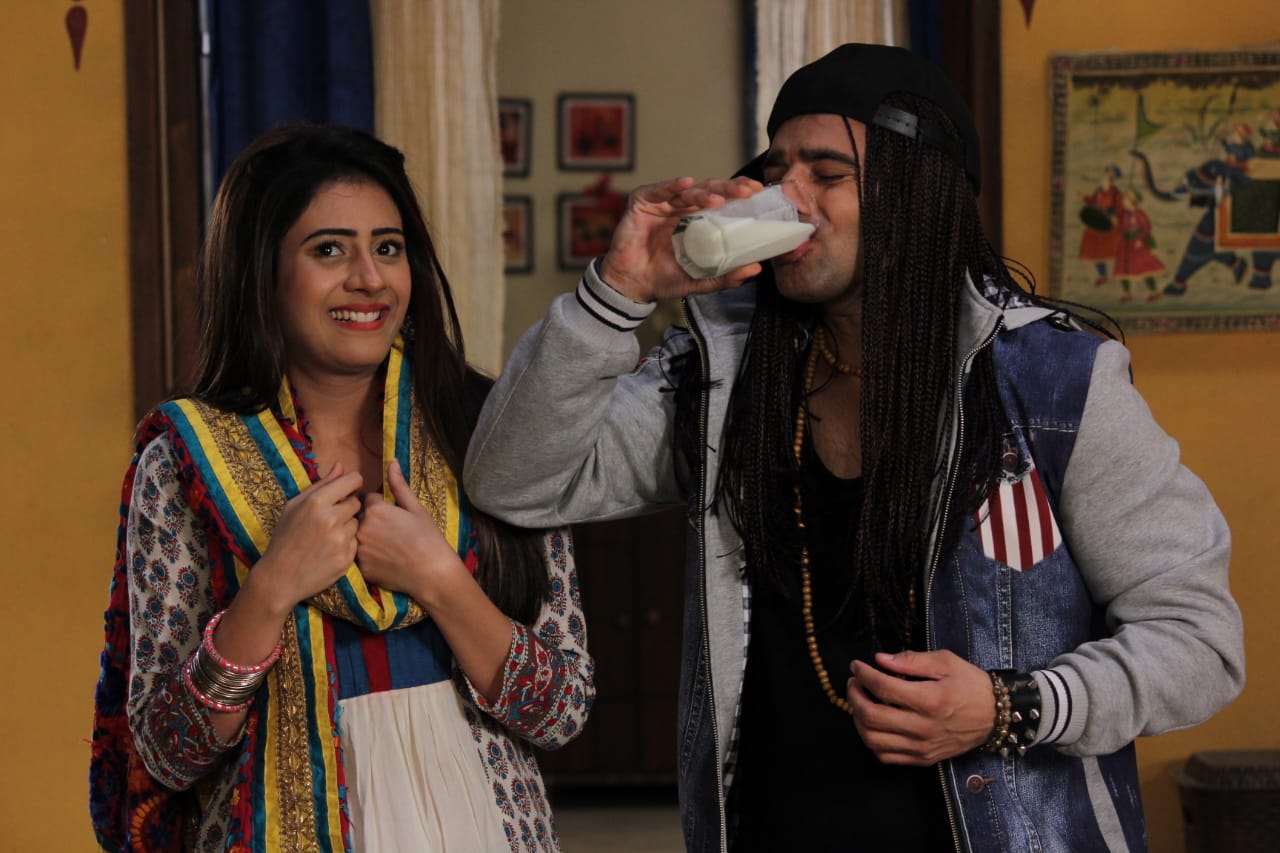 Fully aware about Murari’s unfulfilled dream of going abroad and making him jealous, Kalicharan predicts and informs Murari about possibility of his daughter’s wedding being fixed to an NRI. On the other hand, Elaichi asks Pancham to appreciate and value her or it won’t be long before someone else takes her away.

Meanwhile, Pancham gets a call from his best friend Jassi saying that he is coming down to India in search of a girl whom he could get married to!

As the story progresses, Elaichi agrees with Murari on tying the knot with a boy who is an NRI. Suddenly, the thought of Elaichi getting married to Jassi strikes Karuna’s mind. At the same time, Elaichi starts taking a liking towards Jassi and the two of them spend some romantic time together. Watching Elaichi and Jassi getting along so well, Pancham feels jealous and has a hard time digesting the fact that Elaichi and Jassi might find love in each other!

Will Elaichi get married to Jassi? How will Pancham react to this situation?

Jijaji Chhat Per Hain revolves around Elaichi’s (Hiba Nawab’s) eccentricities, Pancham’s (Nikhil Khurana) struggle to escapes from her tricks and Murari’s (Anup Upadhyay) dream of getting his daughter Elaichi on track. The show is a character driven comedy, which will make you fall in love with the quintessential struggler Pancham, the unabashed free-spirited Elaichi and the frustrated father Murari.

Stay tuned to Jijaji Chhat Per Hain very Monday to Friday at 9.30 PM only on Sony SAB