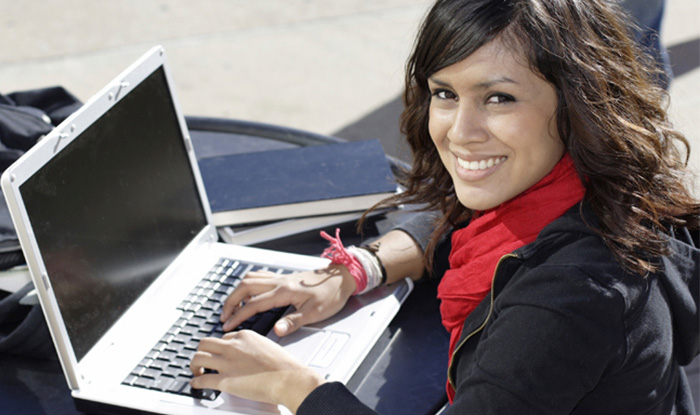 Candidates willing to seek admission in the B Ed (two years) regular course will be appearing for the entrance test. The selection of candidates will be done for appearing in the courses in the colleges of education in Telangana for the academic year 2017-2018. The preliminary answers keys of the Telangana State Education Common Entrance Test (TS EdCET 2017) will be released on July 19. The TS EdCET 2017 Result will be declared by the Telangana State Council of Higher Education on July 28.

Yeh Hai India – A film demanding another partition in cinema...