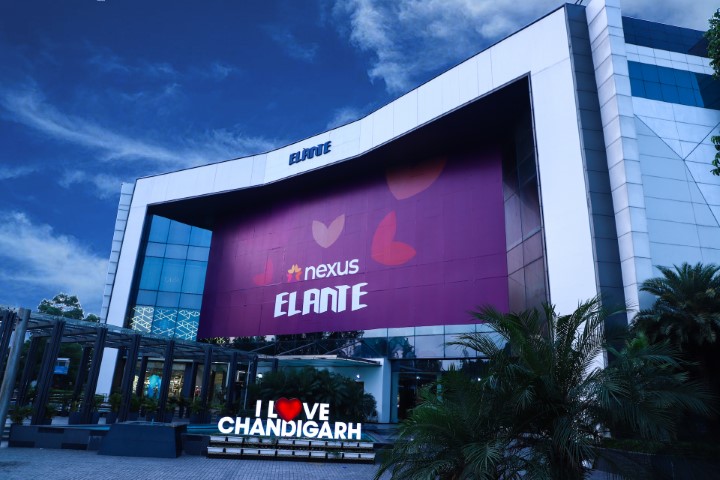 This marks one of the most significant transformations in the history of organised retail in India and Nexus Malls’ commitment to putting customers first.

The new brand identity seeks to strengthen ties between employees, retailers, and shoppers of the Nexus Malls platform and increase its awareness. The new logo is modern, bold, and inviting, reflecting Nexus Malls’ vision of better engaging with existing and future customers. Each vivid colour of the logo signifies different emotions and concepts including joy, excitement, freshness, life, and magic – and most importantly, happiness.

Speaking on the occasion, Dalip Sehgal, CEO, Nexus Malls said, “The new identity brings to life our promise of ‘ Har Din Kuchh Naya ‘, a promise where we will bring something new, unique and personal every day to our 130+ Mn consumers . Moreover, the rebranding will help in ensuring greater cross functional synergies. This ascertains that everything we do revolves around our values of Customer Centricity, Caring, Innovation & Excellence .”

The organised retail industry has been enormously impacted by lockdowns and social restrictions of the pandemic. This has encouraged Nexus Malls to quickly rethink its business strategy and find innovative ways to minimise disruptions and restore confidence in Indian business owners and shoppers.

“We are thrilled with the kind of confidence reposed by our patrons resulting in continuous recovery and sustained growth. Presently, we have recovered over 130% of sales and more than 100% footfall at portfolio level”, Sehgal added.

The consolidation into one name, Nexus Malls, comes after the strong acquisition momentum, including eight shopping centres from Prestige Group in 2021. Nexus Malls has since grown into India’s largest and most diversified retail platform.

To better connect with shoppers, Nexus Malls has started rebranding its retail properties starting with South India in May 2022. The rebranding launch will be celebrated through a range of engaging events over the next few months connecting Nexus Malls customers around the country.

Nexus Malls is the Indian Retail Platform of the world’s leading investment firm, The Blackstone Group. Nexus Malls marked its foray into Indian Retailing in 2016 with an aim to transform the shopping experience of Indian consumers. Growing at great pace since inception, Nexus Malls now boasts of a portfolio of almost 10 Million square feet of Grade A retail space in the country. Nexus Malls have thereby established themselves as one of the leaders in the retail real estate industry in India.

Set up with transformation being its core agenda, Nexus Malls seeks to implement best practices and state-of-the-art technology in India by bringing in professional and broader mall management in the country.  It also aims to aid its retail partners to compete effectively and cater to the omnipresent needs of the consumers in India.

Nexus Malls is redefining the shopping culture in the country by bringing transformation and upgradation for shoppers and retailers by identifying, evaluating, buying and adding value to the asset it acquires.  With a belief in bringing transformation, improvement and innovation in the retail sector, Nexus Malls through its portfolio is offering a one-stop-shop where consumers can have fun and brands come to life for their consumers.

Jugnoo launches Fatafat in Jalandhar, Brings Market to your door