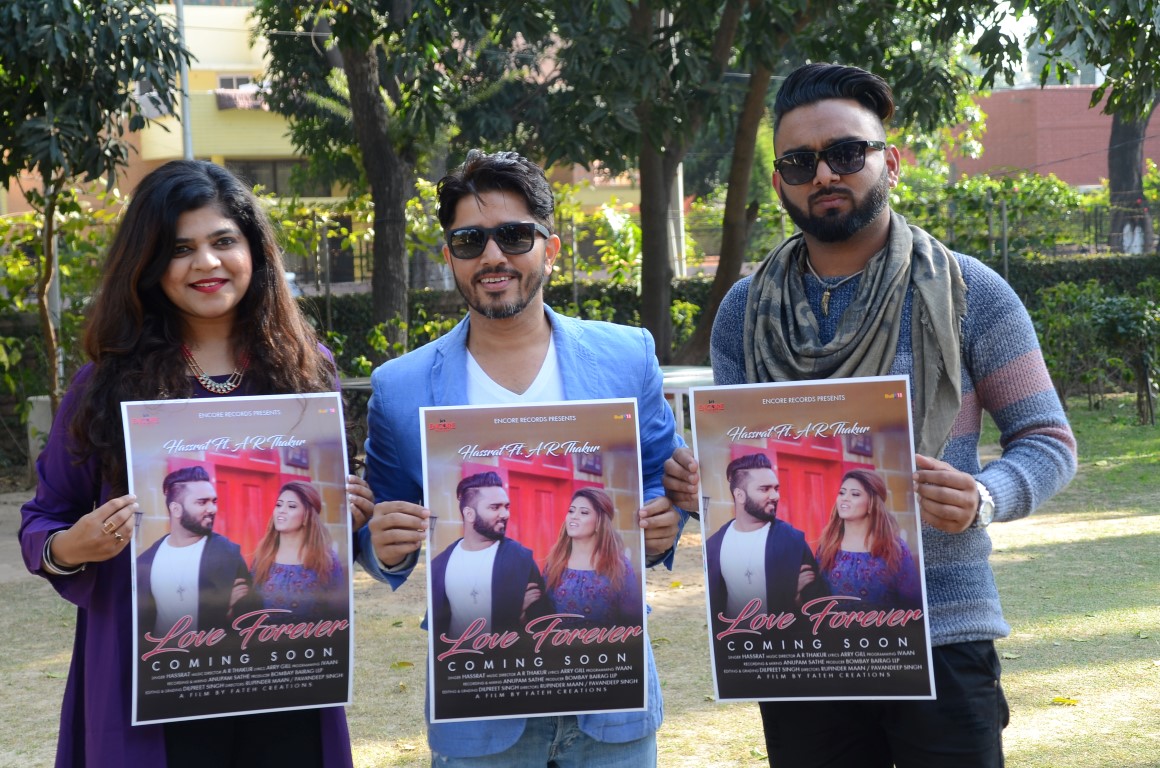 AR Thakur addressing a press conferance the independent music scene in India is still at a nascent stage.  Independent artistes face multiple challenges including distribution and promotion issues. They rarely find mentors to groom them on the business side of the music industry, rarely do they get a firsthand experience and insight on judging the audience response.

ENCORE RECORDS has been created to fill this current void in the Indian music industry, it has been created with an intent to discover, groom and promote homegrown talent who aspire to do independent music.

Bombay Bairag LLP started in 2016 as a flagship Band under the same name, Bombay Bairag. It is an indie fusion collective of singer-songwriters led by A R Thakur aka A R. Backed by Hassrat & A’va on vocals, the band has a unique strength of having three talented vocalists who excel in presenting the original & authentic sound of the band.

The band composes across genres while relying heavily on its knowledge of various musical streams such as Indian Classical, Sufi, Jazz etc.

In 2017, the band diversified to create 3 other sister bands namely, The Joint Family, Republic of Music & The Dancing Dervish who cater to audience across different genres.

Bombay Bairag LLP sees a role for itself in promoting independent talent in India and all its endeavors including Encore Records are meant to further this noble goal.