On the occasion of the birth anniversary of Maharishi Dayanand Saraswati,Kendriya Arya Sabha organized Rishi Langar in Arya Samaj Sector 7 B Chandigarh. Rice, kadhi Pakoda and Halwa were distributed to the people. President of Kendriya Arya Sabha Ravinder Talwar,  said that Maharishi  Dayanand Saraswati was born in Gujarat.  His father’s name was Karshanji Tiwari and mother’s name was Yashodabai. His father was a rich and prosperous person of the Brahmin family. 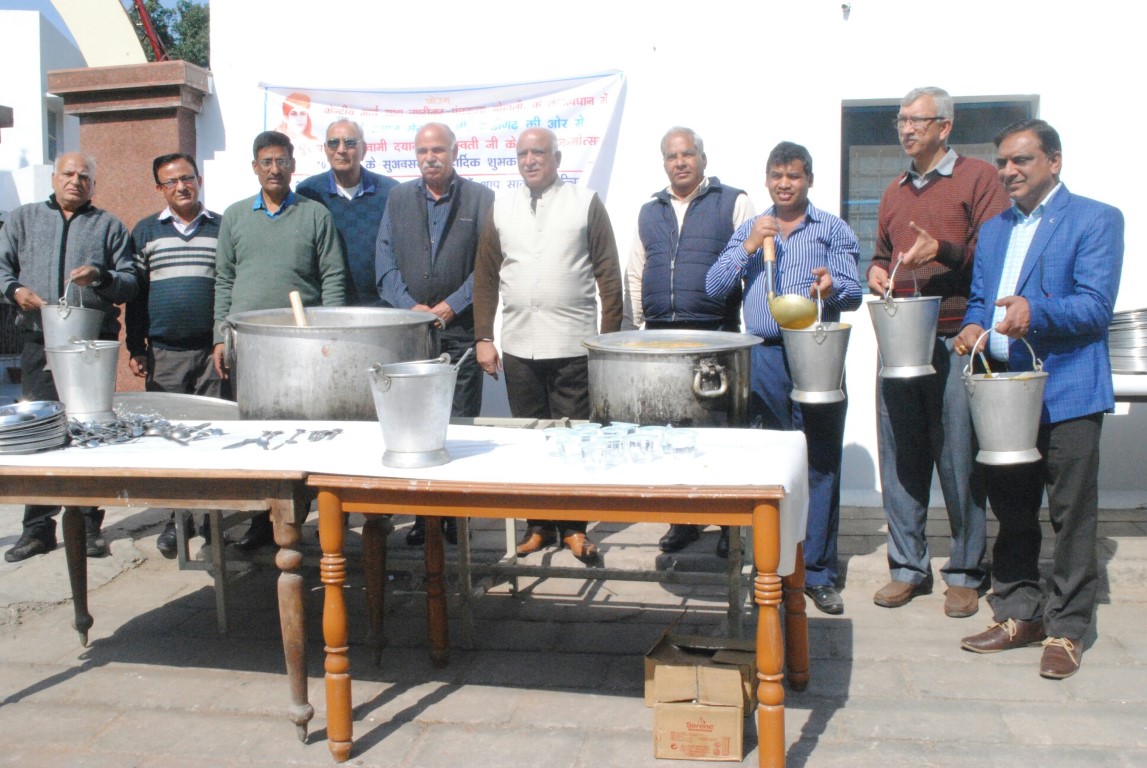 The real name of Dayanand Saraswati was the Mool Shankar. He studied Panini grammar, Patanjal-Yoga Sutra and Ved-Vedanga from Guru Virajand. Maharishi Dayanand overcome the social evils and superstitions and customs and evils in the contemporary society. He started a strong movement for women’s education. They prohibited child marriage and Sati practice and supported widow marriage. In the direction of National Awakening, he adopted the path of social revolution and spiritual revival. 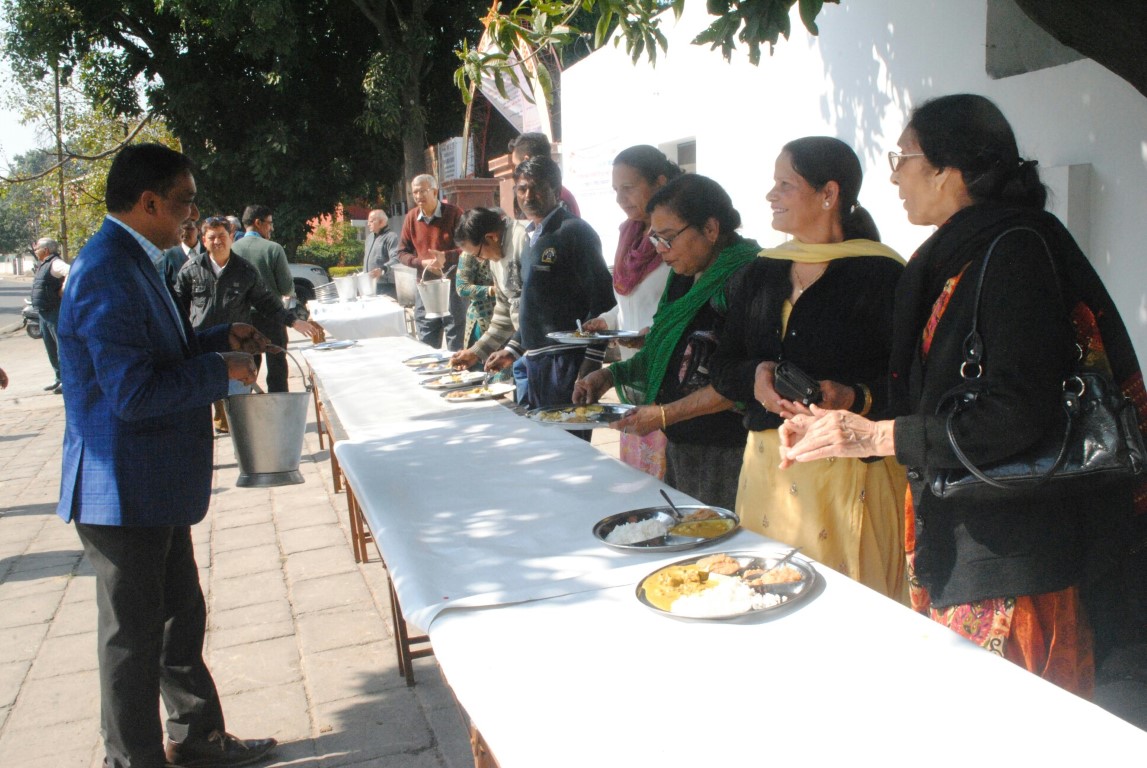 The foresight, patriotism and practicality displayed in their teaching perceptions are completely relevant and ergo. Maharishi Dayanand was a social reformer Maharishi Dayanand established Arya Samaj in Mumbai. The rules and principles of Arya Samaj are for the welfare of the all. Media Incharge Dr. Vinod Kumar said that special programs will be organized in Arya Samaj Sector 7 by Chandigarh from February 14. The main event will be on February 17. Shobha Yatra  will be held on  February 15.This celebration will be very large in which many Arya Samajs and DAV educational institutions are participating .