Adding another feather to its cap of continued efforts towards holistic development of children, Dikshant Global School, VIP Road, Zirakpur has unveiled a Cultural Centre -‘Piyush Mishra Cultural Centre’, which is aimed at being one of a kind platform for the performing arts for the students. The centre is named after Piyush Mishra , the famous screenwriter, actor, singer, lyricist and music director who is recognised in the Bollywood industry for his amazing work in movies like-‘Gangs of Wasseypur (2012) and Maqbool (2003)  & who is also known for his songs- ‘Arre Ruk Ja Re Bandeh’ & ‘Aarambh Hai Parchand’. Piyush Mishra himself inaugurated the cultural centre. The inauguration was done with the auspicious lighting of lamp. 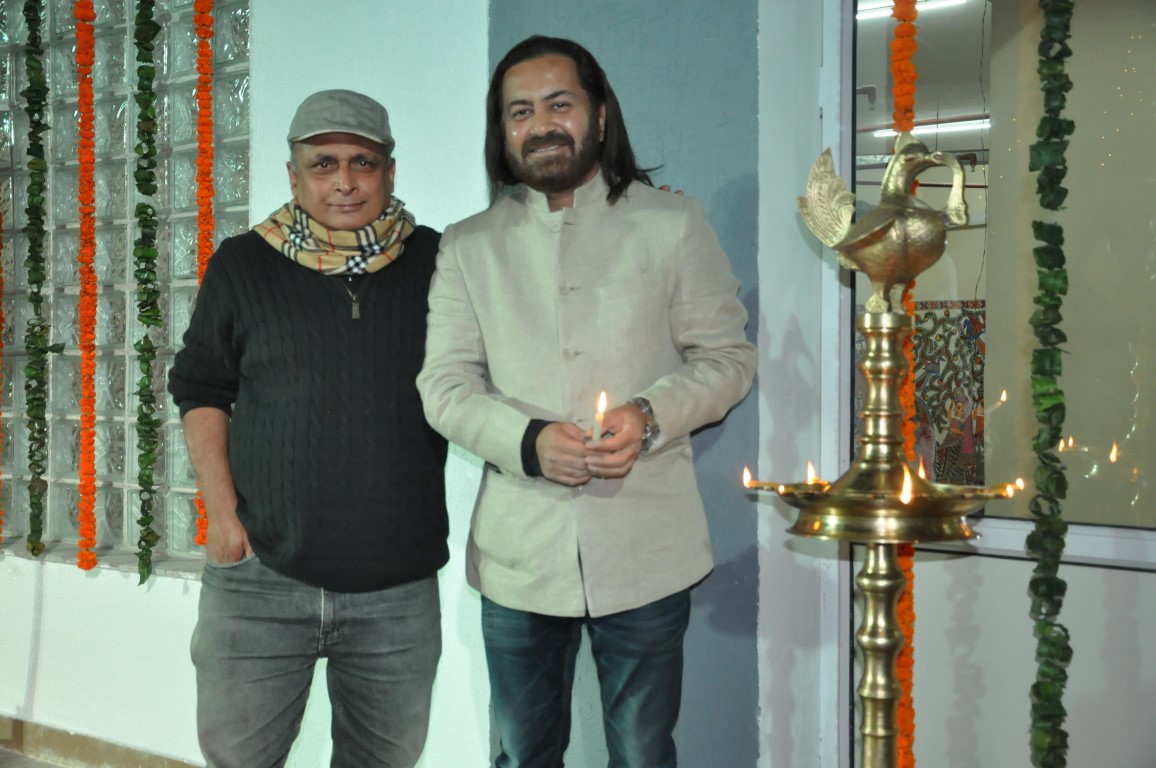 It is noteworthy that Piyush who was brought up in Gwalior & graduated from National School of Drama, started his career in Hindi Theatre and moved to Mumbai in 2002, from where there was no looking back. Mitul Dikshit, Chairman, Dikshant Schools when asked about the inspiration behind the setting up of cultural centre, said, “We strongly believe that art has the power to transform the world around us. Helping students grow in a culturally rich environment will foster their creative and artistic expression, which is one of the most important skills required in this fast changing world.”

Mitul added, “We have been inspired by the talent and immense contribution of Piyush in the field of performing arts, which is why we requested Piyush to inaugurate a centre named after him & he graciously accepted our offer. The Centre will be a platform for breeding originality, creativity and hidden talent inside our students. The Centre would have artistes performing the year around, with world renowned musicians ,Theatre persons ,storytellers and puppeteers coming and performing at the Centre. The Centre would not only cater to the school students but also the community around.”

“Getting such a recognition of having a Cultural centre named after me in a front-running school like Dikshant fills me both with pride & joy. Education these days is not merely getting good marks but it is a desire to do what one wishes to do. Therefore, such centres are required to let students realise their true potential and channelize their energy in the same.” Said Piyush Mishra.

At Dikshant School, the students as well as the community will get an opportunity to learn from celebrated and unsung geniuses of all forms of performing arts and literature. A large number of students were also present during the function and highly appreciated the opening of the unique centre.

As there can hardly be a better form of art than music, Vinod Pawar, the well known musician and disciple of world famous Ustad Sultan Khan, was also present during the event and  gave a very soothing sarangi performance. He is renowned for composing music in Hindi Tele film- ‘Ehsaas’ and his immense role in more than hundred theatrical performances.

Piyush Mishra held an interactive session with media in which he shared some of the important aspects of his life starting from how he developed interest towards theatre and about his experience in Bollywood Industry. While talking to the media, Mishra expressed his happiness at being part of the evening. Mishra also gave mesmerising poetry performances which enthralled the audience.

Season 4 of ‘Best of luck Nikki’ on Disney Channel