Facebook takes on Zoom with Messenger Rooms, no time limit: Alarmed at the popularity of Zoom in social distancing times that allows up to 100 people to join a video meeting from the comfort of their homes, Facebook has announced Messenger Rooms that will allow group video calls of up to 50 people with no time limit. 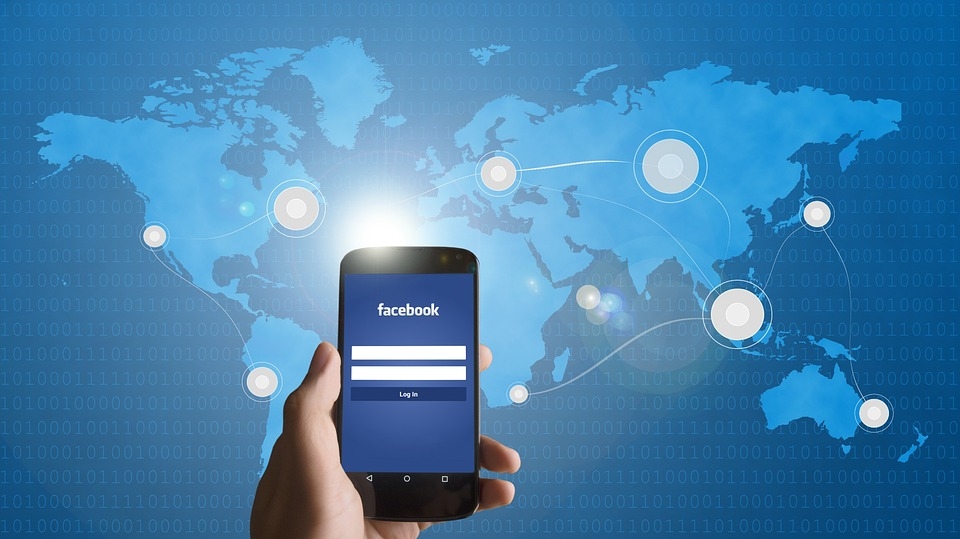 People can create a room right from Messenger or Facebook, and invite anyone to join the video call, even if they don’t have a Facebook account.

In Facebook Messenger Rooms, the users can post links in their News Feed or in Groups or event pages.

“When you create a room, you choose who can see and join it. You can remove people from the call and lock a room if you don’t want anyone else to enter,” Facebook said in a statement late Friday.

If your friends or communities create rooms that are open to you, you’ll see them on Facebook so you can find things to do and people to hang out with.

“When you’re invited to a room, you can join from your phone or computer — no need to download anything to get started. If you have the Messenger app, you can play with AR effects like bunny ears, and new AI-powered features like immersive 360 backgrounds and mood lighting,” informed the social networking giant.

Messenger Rooms is rolling out in some countries like the US this week and will expand to the rest of the world soon.

According to Facebook, between WhatsApp and Messenger, more than 700 million accounts participate in calls every day.

In many countries, video calling on Messenger and WhatsApp more than doubled, and views of Facebook Live and Instagram Live videos increased significantly in March when the lockdowns and social distancing came into practice globally.

Messenger Rooms is rolling out in some countries this week and will expand to the rest of the world in coming weeks.

“The ability to feel like you are directly connected with someone live over video” is essential to maintaining that togetherness, Zuckerberg said in a Facebook Live broadcast.

Messenger Rooms will have Zoom like “immersive 360-degree backgrounds and 14 new camera filters that offer ambient lighting to brighten your space and your face”.

Marred by privacy and security issues, Zoom has surpassed 300 million daily users globally, a 50 per cent increase over the 200 million users it had last month and significantly more than the 10 million members it had at the end of 2019.

The video meet app has seen a spike in users since the COVID-19 pandemic as millions have been forced to work from home.
Facebook also made it official that people will soon be able to have group voice and video calls with up to eight people on WhatsApp.

“As before, these calls are secured with end-to-end encryption so no one else can view or listen to your private conversation, not even WhatsApp,” it added.

The company also announced to add an option in Facebook Dating to invite people to a virtual date.

“When they accept, you’ll start a video chat in Messenger to get to know each other. This will roll out in the coming months,” said Facebook.

Christina Aguilera returns to her red chair in The Voice Season...