Ankit Tiwari known for composing the music for Bollywood movie ‘Do Dooni Chaar'(2010) & singer of chartbusters like Aashiqui 2’s ‘Sunn Raha Hai’ and the immensely popular ‘Galliyan’ , which he also composed, unveiled his latest single track – ‘Tum Hardafa Ho’, at a press meet held at The North Country Mall here. 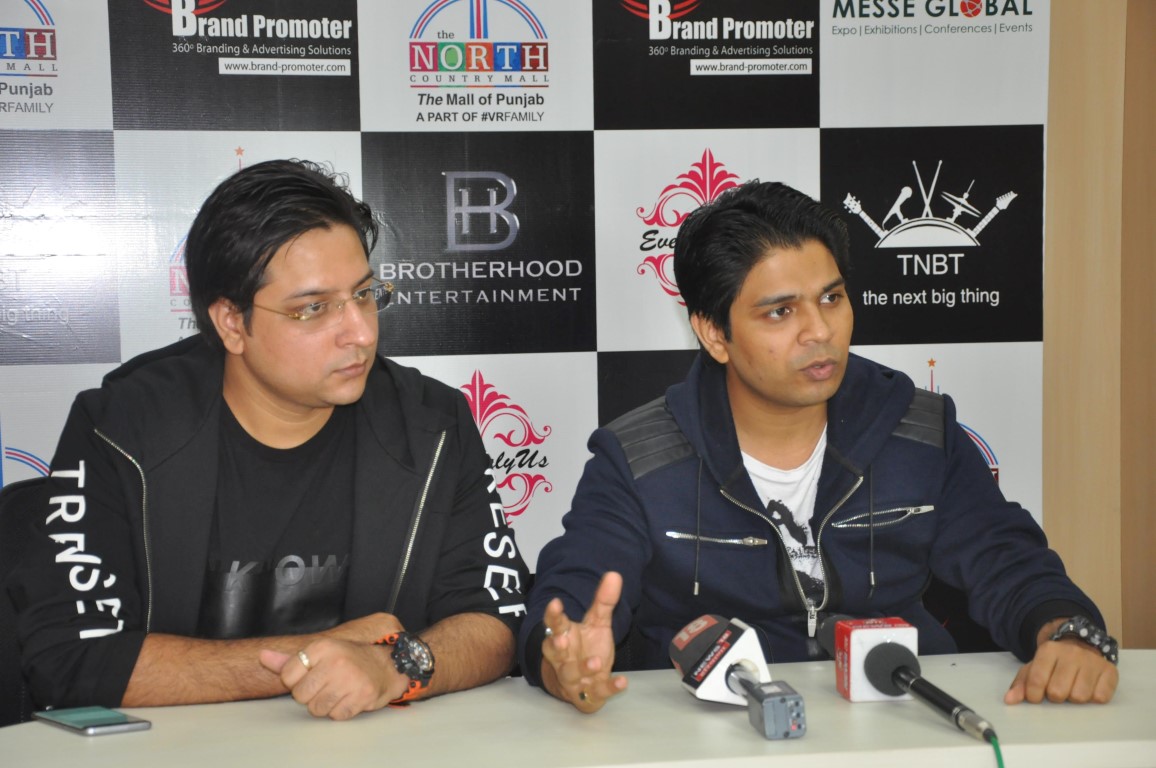 After interacting with media, Ankit Tiwari met up with his fans at the NCM social hub where he captivated the visitors with his soulful numbers, including his latest single – ‘Tum Hardafa Ho’ .

“The idea behind getting a celebrity like Ankit Tiwari to our center was to give our visitors something new & different. It was an exceptional experience that visitors had as they got a chance to interact & listen to one of their favourite singers in our center. We will keep organising exciting events that will make mall visits & shopping a truly rewarding experience for patrons. ” Said Jonathan Yach, Director- Retail Operations from NCM.

“I am happy with the good response that my new song is getting from the audiences. I enjoyed my visit to tricity on an invitation of The North Country Mall. The crowd at the Mall was quite enthusiastic.” said Ankit Tiwari.

It is noteworthy that Ankit started his singing career from Saheb, Biwi Aur Gangster (2011), in which he was the playback for the song he himself composed. In 2013, he released his song, ‘Sunn Raha Hai’ from Aashiqui 2. The song along with its album was nominated for two Filmfare Awards winning the Best Music Director Award for the album along with Mithoon and Jeet Gannguli. In 2014, he again collaborated with Mohit Suri—Director of the film Aashiqui 2—for Ek Villain, where he composed and sung the song ‘Galliyan’. For the track he received another two nominations in Filmfare Awards, winning Best Male Playback Singer Award. He also recorded song ‘O Yara’ for the Pakistani film, ‘Bin Roye’, which topped the charts.

Tanishq launches ‘The Brides of Chandigarh’