NewZNew (Panchkula) : “We cannot explain farmer suicides as an outcome of debt, but the reasons stem from social, personal and genetic conditions”, said Dr. Rajeev Trehan, incharge of psychiatry and de-addiction department of Civil Hospital here.

He was speaking at the first Annual Conference of Society for Rural Mental Health, which took off at Holiday Inn here. Theme of the two-day conference is suicide prevention and promotion of mental health. 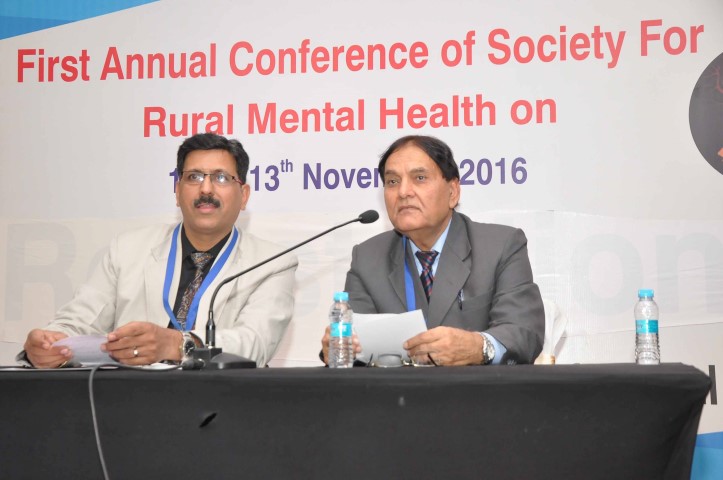 Two-Day Conference being attended by over 100 psychiatrists from state of Haryana and Tricity took off here today at Hotel Holiday Inn.

Dr. Trehan said China and Sri Lanka have achieved success and cut suicide rates by about half by adopting the two-pronged strategy of banning and controlling the most dangerous of pesticides and building social support systems.

He said that depression is the most common cause of death as suicide is associated with it. “Many patients feel reluctant to come to psychiatrist due to stigma for treatment. When their condition deteriorates then they come to us”, he said, adding if any patient has suicidal thought he should go to psychiatrist for treatment and it is a treatable disease.

President of Society, Dr. Rajeev Gupta from PGIMS Rohtak, said the main objective of this conference is to provide information regarding the epidemiology, risk factors and associated aspects of suicide and to provide information that will assist in the understanding and assessment of suicide risk. He also conducted the workshop of how to do risk assessment in suicide. 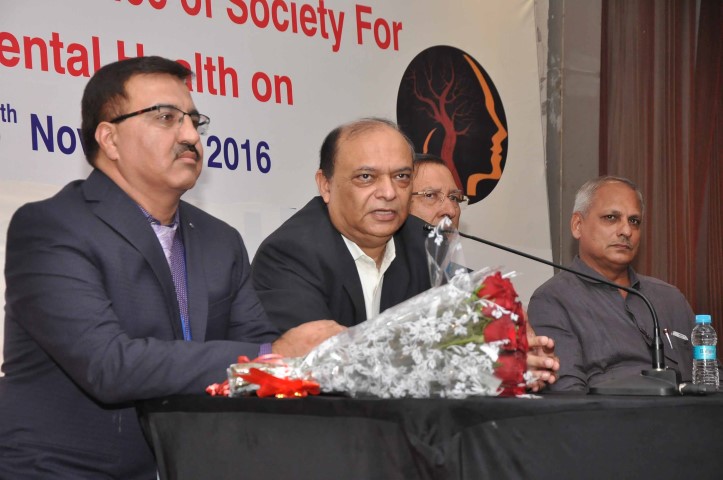 Dr. B.S. Chavan, Head of Department of Psychiatry, GMCH, spoke on magnitude of problem of suicide in Indian society. He said cultural, religious, geographical and socio-economic factors, all impact on the expression of suicidality and the completion of suicide.

Dr. Nitin Gupta, Associate Professor, GMCH, Chandigarh, said that being aware of suicide risk factors and knowing how to identify and provide appropriate targeted interventions for suicidal individuals, health professionals could assist in the patient choosing life rather than death.

Dr. Akhilesh Sharma from PGI spoke on psychological and biological correlates of suicide. He said psychiatric disorder is the strongest attributable risk factor for suicide. Several factors can impact the detection and prevention of suicide, he said, adding, stigma and secrecy and failure to seek help. Other common risk factors for suicide include chronic medical illness, psychiatric illness, unemployment, alcohol and substance abuse disorder family history of suicide, stressful situations, isolation and availability of lethal means.

Diet Dr Clinic has now come to Mohali to spread the...

Yoga and Spiritual Organisations should unite and learn to embrace each...