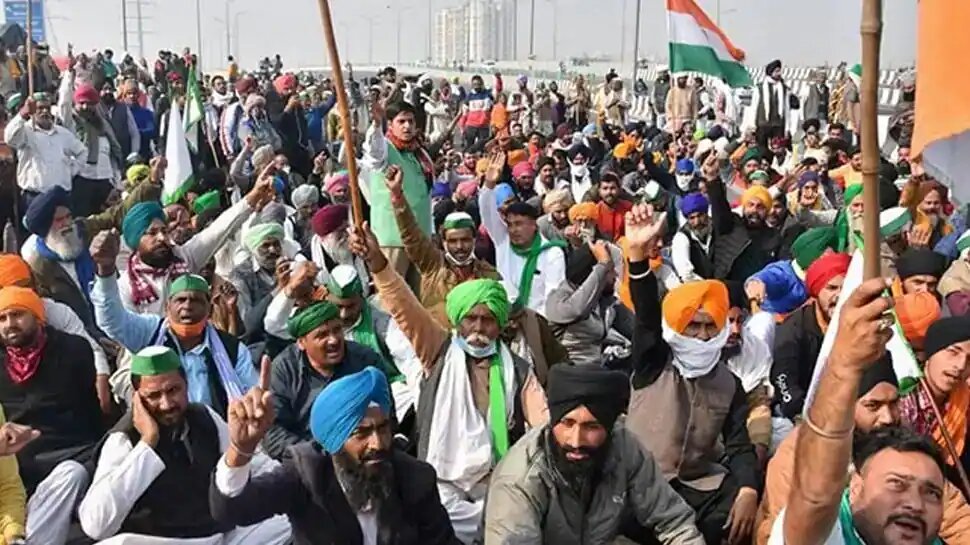 According to farmers, villagers and khaps in local areas are supporting the protest as well.

The SKM said that on June 30, the members of tribal areas would be invited to the dharna sites.

“We have extended our full support to the tribals of village Selagar situated on the border of Sukma and Bijapur districts… Those who are fighting against the government’s decision to set up CRPF camp in the area. This land is being taken without any referral/decision of the Gram Sabha,” the SKM said in a statement.

“…Also condemn the police firing on tribals who protested on May 17 in which three tribals died on the spot, one injured pregnant individual died later, and 18 others were injured and 10 are still missing,” the statement added.

The SKM has also decided to continue the peaceful protest against BJP, JJP leaders in Haryana and oppose the entry of these leaders.

Apart from this, a large group of workers of AIKS, AIAWU and CITU reached Sindhu border area protest site on Sunday. Similarly, many more protesters are also reaching Ghazipur and Tikri border areas.

Mahindra Adventure ‘Himalayan Spiti Escape’ 2017 to flag off from Chandigarh