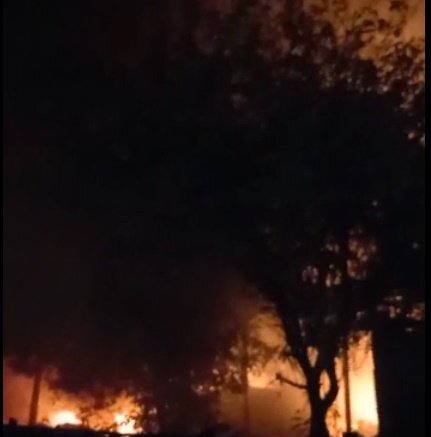 The fire official said the blaze broke at the PVC (polyvinyl chloride) market in Tikri. “Fire is mainly in the open area of a warehouse spread over a large area,” the official said.

A total of 36 fire tenders have been rushed to the area. No casualties were reported yet, the officer added.

Now Connect customers to get double reward points for each transaction...