NewZNew (Chandigarh) : Saadey CM Saab which is now going to release on May 27, 2016. Finaly, the teaser of the much awaited upcoming Punjabi Blockbuster starring Gurpreet Ghuggi, Rahul Singh, Dev Singh Gill, Inder Bajwa and actress Kashish Singh in pivotal roles was showcased yesterday during an event held exclusively for media at Chandigarh. 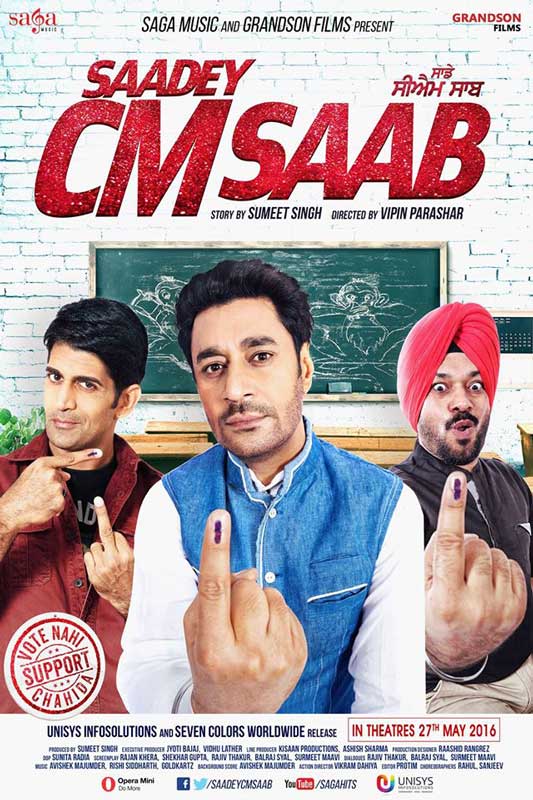 The teaser shows, ‘Saadey CM Saab’ is revolves around story of three friends who doesn’t like politics, Something happens and one of them becomes CM. Saadey CM Saab is said to be a complete action packed comedy thriller which has never been seen in Punjabi Cinema. 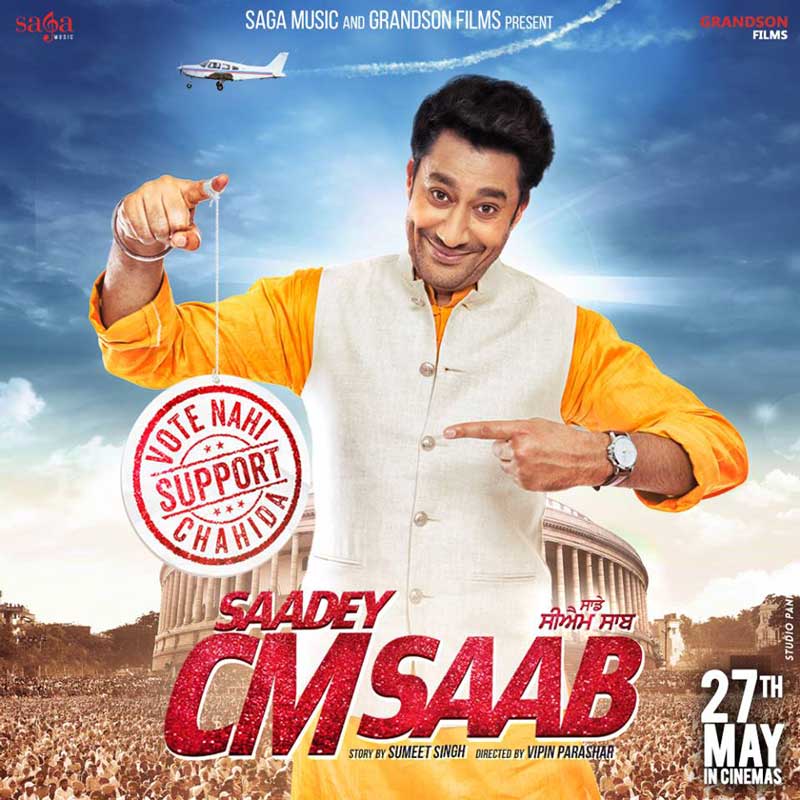 Story of ‘Saadey CM Saab’ is written by Sumeet Singh Manchanda and the film is produced by Unisys Infosolutions Pvt Ltd. & Grandson Films. Reportedly the film has very unique concept and had Harbhajan in totally different avatar.

Smoking Can Weaken Your Spine