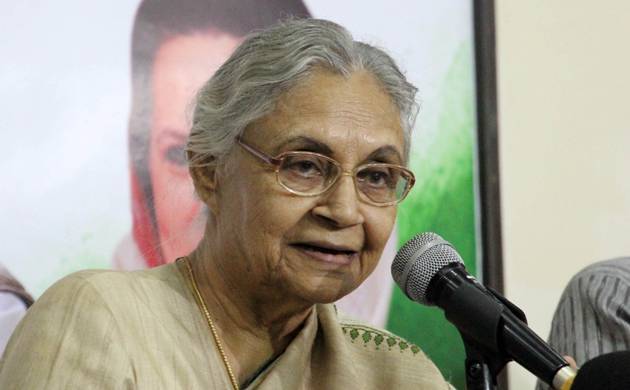 The three-time Delhi Chief Minister was admitted in Fortis Escorts on Friday for cardiac arrhythmia (irregular heartbeat) but was immediately put on a ventilator. According to sources, Dikshit had been undergoing treatment at Fortis Escorts Hospital under the supervision of Dr Ashok Seth, Chairman of Fortis Escorts Heart Institute.

She had also undergone angioplasty in November 2012 and was treated for some infection recently.

9 Apps ties up with Prayas for Education of the Girl...