Fortis Hospital, Mohali, one of the most technologically advanced centre of medical treatment in India, organized a first of its kind Robotic Master Class for urologists with a view to share the knowledge of the advanced Robotic surgery technology with other Urologists here today. Under the proficient guidance of Course Director, Dr. Priyadarshi Ranjan, Senior Consultant, Urology, Robotics & Kidney transplant services, the  doctors learned various aspects of Robotic Technology from International Expert as well as noted Indian experts in the field. 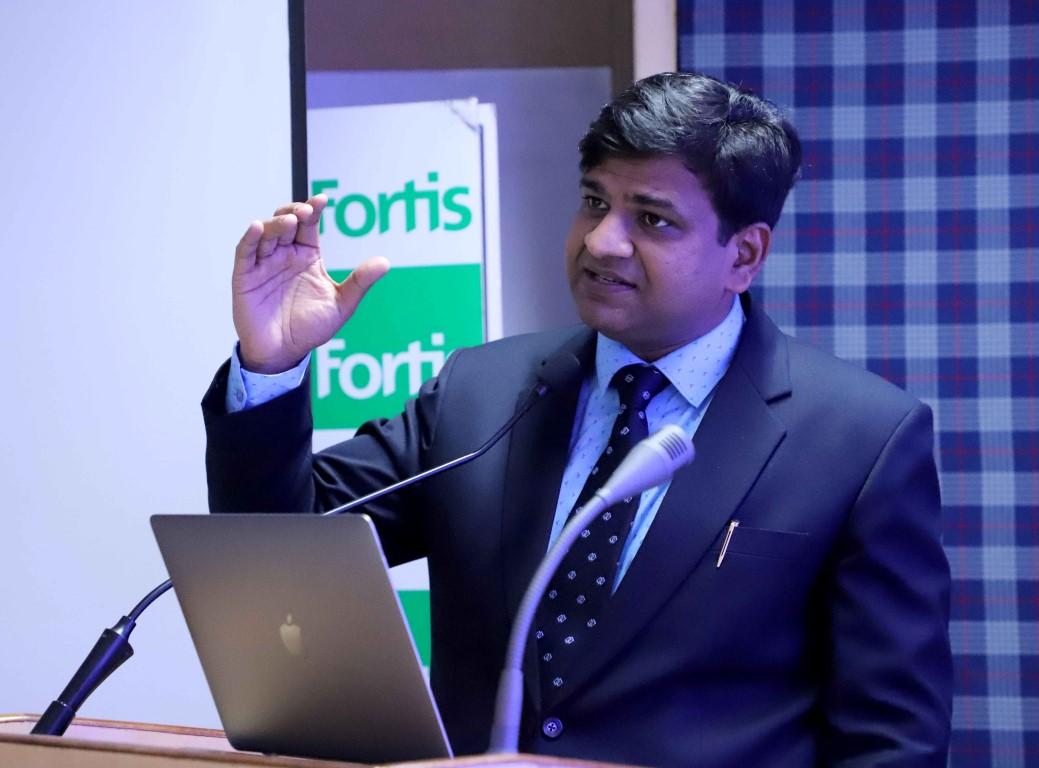 “This was a one of a kind exercise in the region for robotic surgeries for Urologists, wherein the surgeries conducted have been streamed Live in the auditorium for the audience to see how a robotic surgery is done.”, Dr Priyadarshi Rajan said.

In a significant development in the technique of kidney transplantation, doctors at Fortis Mohali recently performed the first Successful Robotic kidney transplantation. “The surgery was done on 46years old patient Mr. Ghanshyam from Shimla, who is up and about and is already at home with a normal functioning kidney within three days of such a major surgery”, said Dr. Ranjan, Surgeon incharge of the case, who has introduced the Robotic kidney cancer surgeries at Fortis.

Elaborating upon the benefits of such a procedure, Dr. Ranjan told that this transplant technique requires just 4-5 centimetres of incision (as against 25 cms in traditional transplants), and thus the pain is significantly lesser than the traditional method. 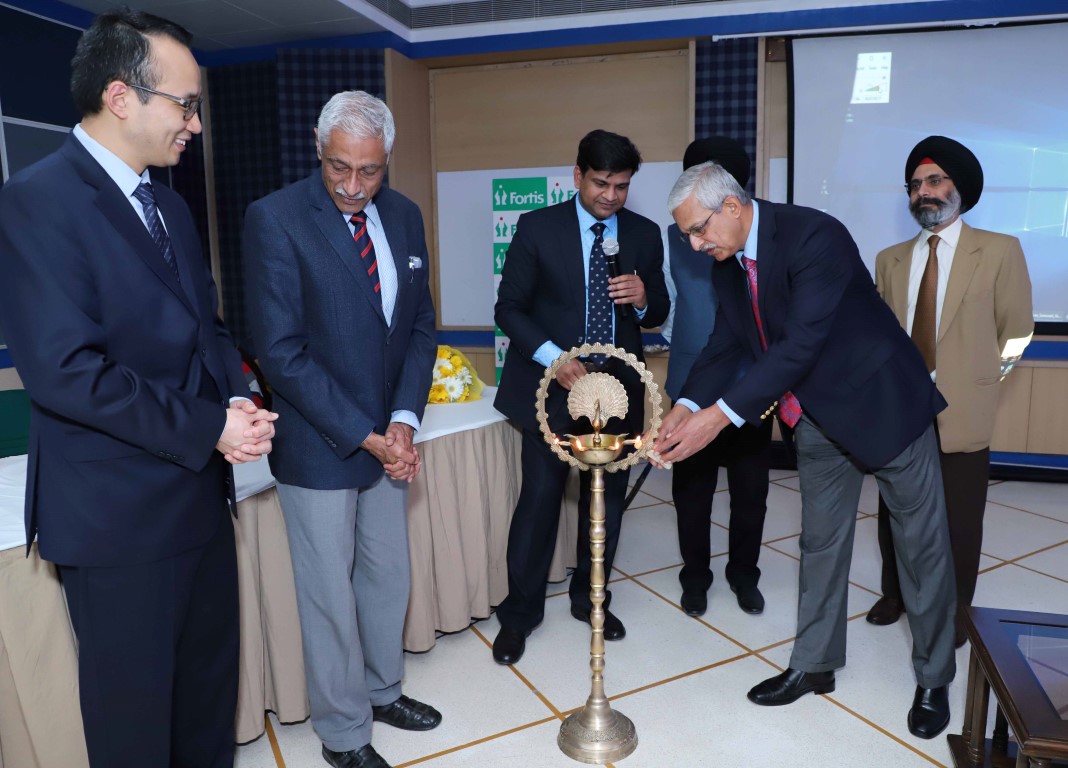 Robot Assisted Laparoscopic Pyeloplasty and Robotic Ureteroureterostomy were performed for the first time in Punjab by Dr. Manish Ahuja, Senior Consultant, Urology, Fortis Hospital Mohali. These surgeries are meant to open the blockage that happens in upper urinary tract.

While interacting with the media, Dr. Manish Ahuja, said, “Traditionally, the only way to do this surgery was the open method. This entailed a big incision on patient, post-operative pain requiring immobilization, and loss of time from work. This was in addition to a big scar the patient had to endure throughout his or her life reminding them of the surgery all the time. With time surgeons shifted to laparoscopy, the key hole surgery. The scars became small, the pain decreased and time to return to work shortened. But for reconstructive surgeries like those above, the precision was lacking. The surgeries took longer time and suturing the structures involved in complex surgeries was difficult due to the chop stick like instruments used in the laparoscopic surgeries.”

He added, “The surgical robot improved upon these deficiencies. Today, the robotically controlled instruments made the surgeries much more precise and safe. The accuracy of suturing is as good as the open surgery and it is all done through the key hole method.”