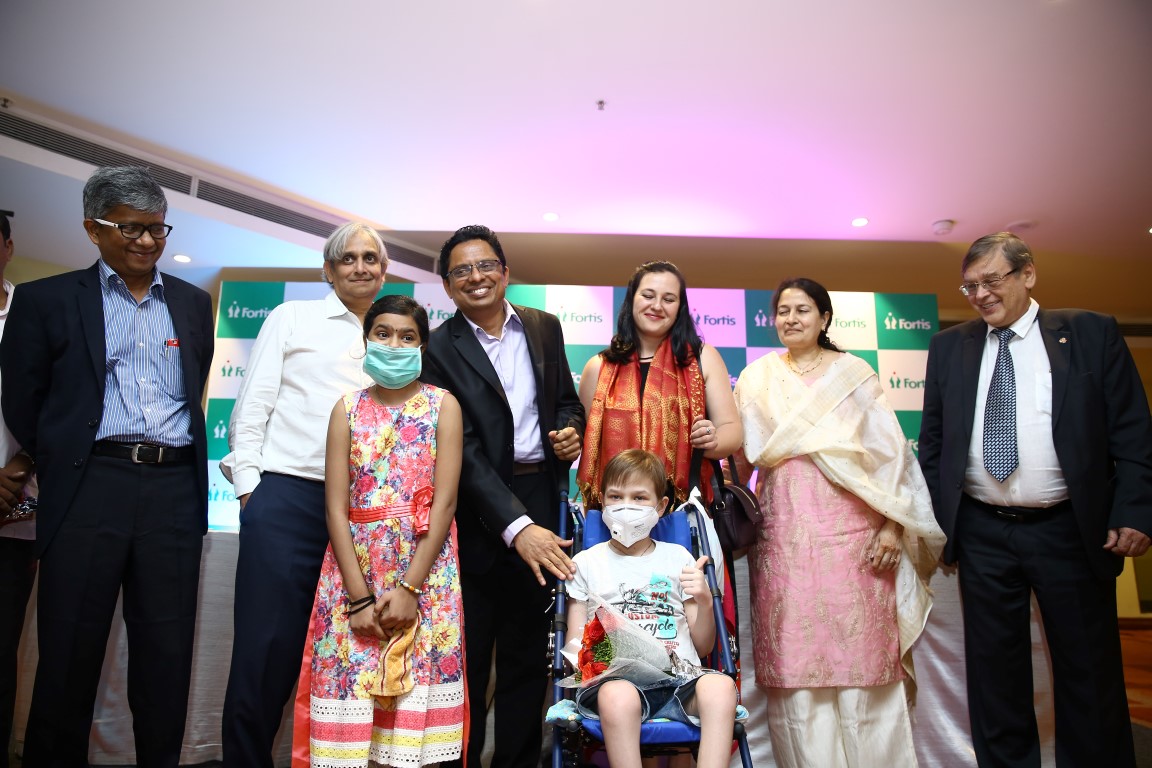 However, due to paucity of hearts of their age and size, the team of doctors led by Dr KR Balakrishnan, Director, Cardiac Sciences, Fortis Malar Hospital and Dr Suresh Rao KG, Head of the Department, Critical Care and Cardiac Anaesthesia, Fortis Malar Hospital meticulously planned and performed this unique clinical feat to transplant two adult hearts into the cavity of these two children respectively.

The first heart transplant was performed on Master Roman, an 8-year-old boy from Russia who was admitted on 13th October 2017 at the hospital with prognosis of heart failure. Roman’s condition deteriorated with severe biventricular restrictive cardiomyopathy, a disease of heart muscle restricting flow of blood into the ventricles and his condition became more complicated when he had a cardiac arrest. After 45minutes of Cardiopulmonary Resuscitation (CPR), he was finally put on an Extracorporeal Membrane Oxygenation (ECMO), an advanced cardiac and respiratory life support system.

On the condition of the patient, Dr KR Balakrishnan said, “When Roman was brought into our hospital, he was in a critical condition. A heart transplant was the only way to cure him. We had to resort to ECPR to save his life until a heart was available for transplant. However, given the severity of his condition, we decided to do the transplant as soon as we can.”

A heart was made available on 17th January 2018, when the donor met with a road accident and was declared brain dead. After careful planning, the team of doctors decided to go ahead and perform the unique heart transplant to implant an adult’s heart into an 8-year old’s cavity. The surgery was successfully performed as Roman responded to the treatment and his new heart started pumping blood on its own.

On this unique clinical feat, Dr Balakrishnan further added, “It gives us immense pleasure that the 8-year-old patient responded to the adult heart. We are really humbled to acknowledge that it is one of those rarest surgeries that has paved the way for a completely new beginning in the treatment of paediatric cardiac patients requiring heart transplants.”

“With the availability of new technology – Extra-Corporeal Cardiopulmonary Resuscitation (ECPR), using a new portable heart lung machine which can be carried even to remote locations, it is possible to make patients live even after prolonged cardiac arrest. I strongly feel that ECPR facilities should be made available in all leading hospitals so that young victims of cardiac arrest following a massive attack get another chance to live,” added Dr Balakrishnan.

Commenting on the usage of new technology, Dr Suresh Rao K G said, “This is the first instance in the world of any patient recovering from 3 episodes of prolonged cardiac arrest resuscitated with ECMO 3 times. It is rare to match an adult’s heart to a paediatric patient. We faced quite a few challenges in this case, but the kid responded well to the treatment and is now recovering fast.” 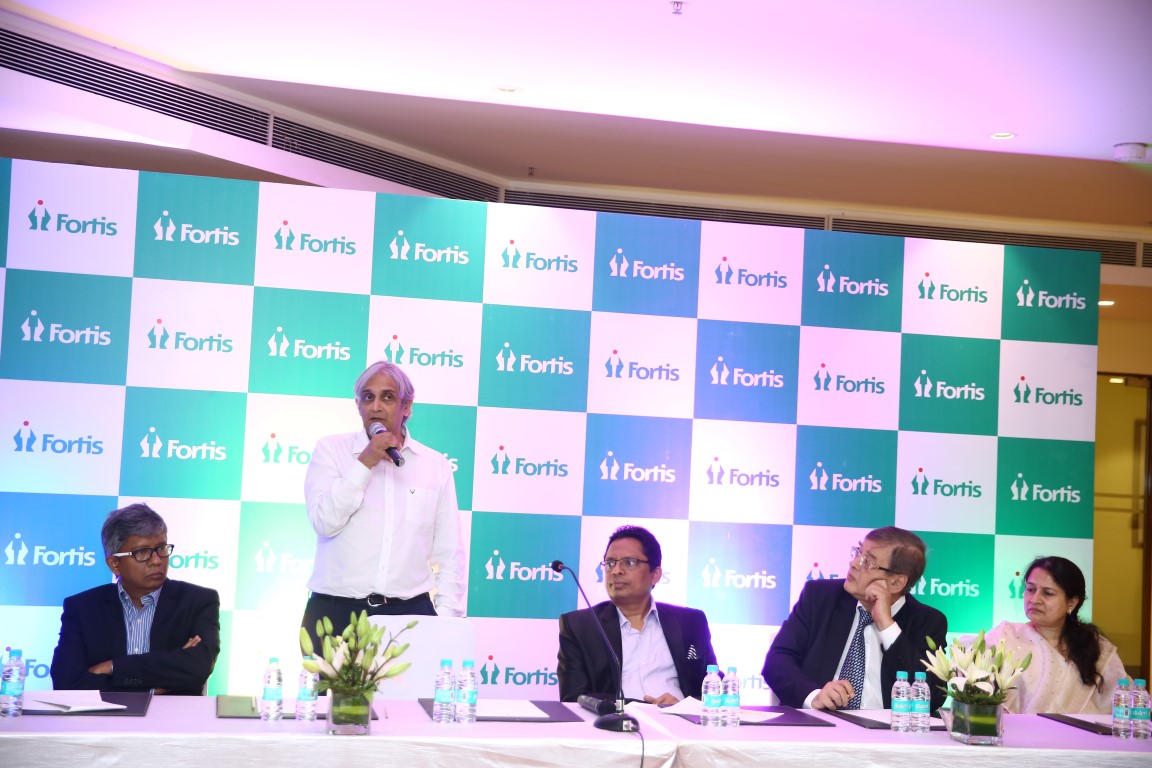 In a similar case to Master Roman, another heart transplant was performed on 12 –year-old Ms. Supriya from Thiruvarur district in Tamil Nadu. Before getting admitted in Fortis Malar Hospital, she had a failing heart with complaints of breathlessness. After further evaluation and management, the family of the patient was finally advised to go for a heart transplant surgery.  While she was waiting for a donor heart, her condition worsened as she underwent cardiac arrest. She was immediately put on ECMO life support for impending de-compensated cardiac failure.

On 4th September 2017, heart from a brain-dead donor was available. To save the life of the critical patient, the team of doctors led by Dr K R Balakrishnan and Dr Suresh Rao K G performed this critical heart transplant to implant an adult heart into the cavity of a 12-year-old child with excellent result. The patient is responding well to the treatment.

Commenting on the condition of the patient, Dr K R Balakrishnan said, “Supriya was kept in life support for 2 weeks during the procedure as she suffered cardiac arrest and did not seem to be recovering. ECPR was skilfully administered for a long period of time by our doctors. Though the procedure was technically difficult and challenging, with her willpower she made a steady recovery post the transplant surgery and is now leading a healthy and normal life.”

Commenting on Supriya’ s case, Dr Suresh Rao KG, Head of the Department, Critical Care and Cardiac Anaesthesia, Fortis Malar Hospital said, “Supriya was on ECMO assisted CPR for two weeks which she tolerated well with significant dieresis and improvement of end organ function. This surgery gives a ray of hope to all children with heart failure.”