(IANS) A girl was allegedly gang-raped by at least eight youths in Dumka in Jharkhand, police said on Thursday. Police on Thursday detained nine youths in connection with the case. According to police, the incident took place when the girl, 17, was travelling on a scooty along with her boyfriend, on Wednesday night. 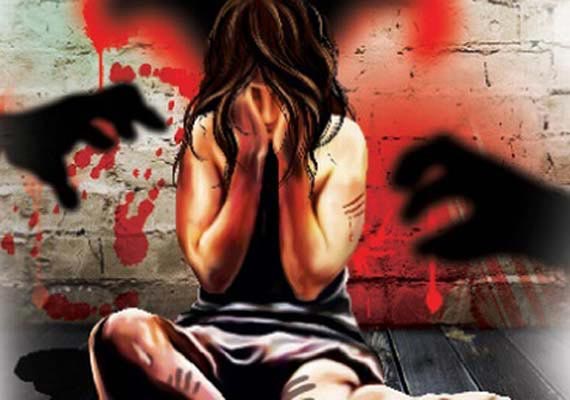 The couple was intercepted by a group of youths who held the girl’s boyfriend captive and gang-raped her. Later, she fell unconscious. Police said she was unconscious for over 12 hours.

She is being treated in a Dumka hospital. Police sources said that the girl’s boyfriend has identified three of the eight youths.

Dumka police have constituted a team to probe into the incident.

Ignite your passion with ‘IGNYTE’ by steelbird winter gears!