Punjab plans to shift to the environment-friendly electric vehicles in a big way, with the new industrial policy to be significantly focused. 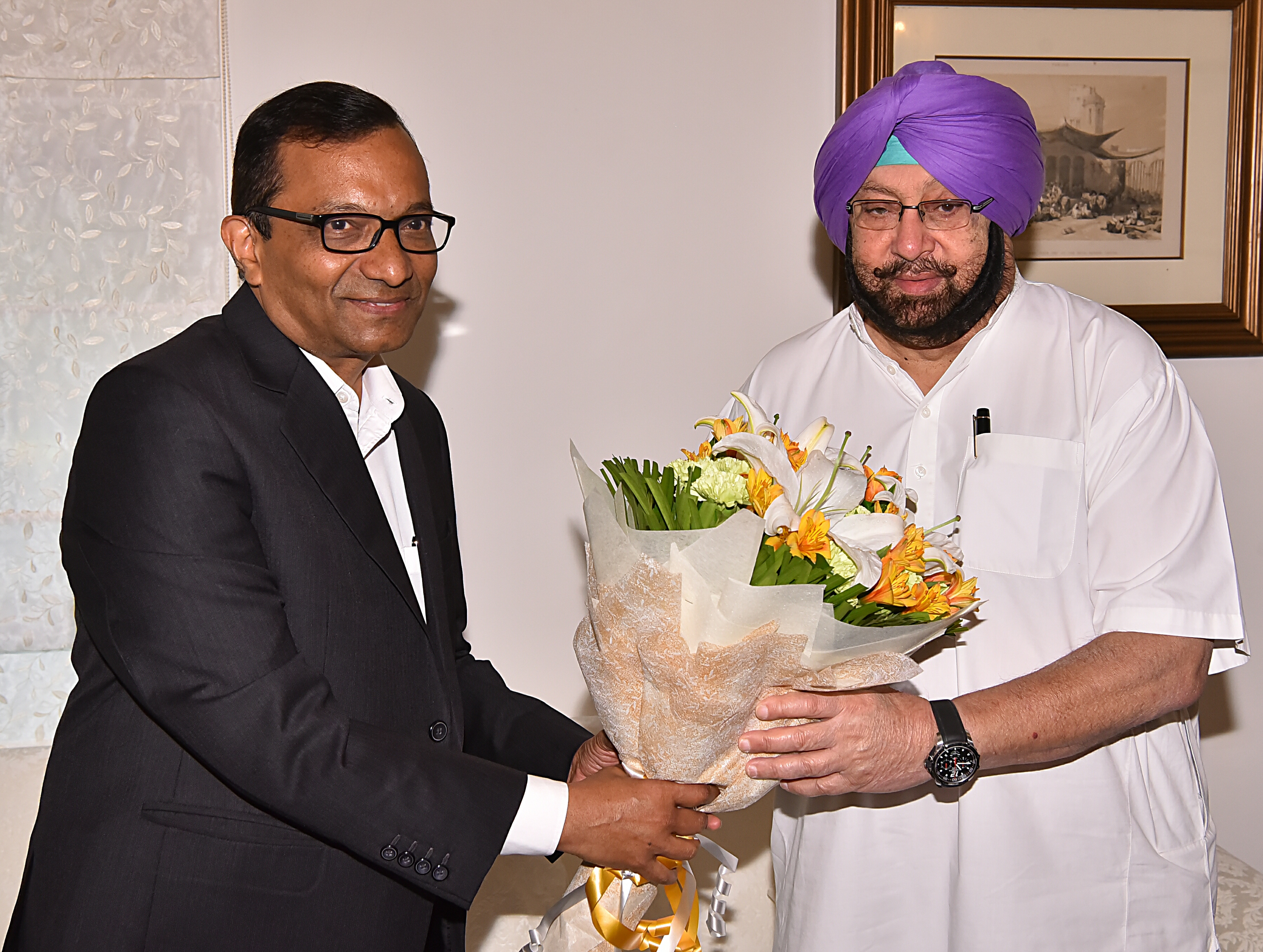 Goenka said his company was keenly interested in investing in promoting electric vehicles in Punjab. He suggested a scheme to bring in electric taxis to propagate green energy and generate employment in the state.

Chief Minister pointed out that Chinese energy major Yinlong also recently discussed with him the possibility of launching electric cars & buses in state. The government was also in talks with Ola for electric taxis, he added. His government, said Captain Amarinder, was keen to explore electric vehicles as a replacement for the traditional, more polluting petrol and diesel run vehicles in the state.

After the meeting that a proposal to launch an Uber-like app for tractors, called Tringo, was also discussed at the meeting. The app would enable owners to rent out their tractors. Chief minister responded favourably to Goenka’s request for expansion of their tractor units in Punjab and asked the company to submit a proposal.

Urging the company to support the state’s efforts to provide employment to youth, the chief minister offered help to Tech Mahindra in setting up a BPO in Mohali after Goenka said there was huge potential in the IT sector for job creation. Terming employment generation as the state’s biggest challenge, the chief minister urged Goenka to ensure that the company has an effective presence in the upcoming job fair in Mohali.

Mahindra & Mahindra was also interested in potato seed development for exports, according to Goenka. The chief minister reiterated his stand on promoting crop diversification in Punjab through horticulture and floriculture, stressing the need to change the crop patterns to save the distressed farmers from their cycle of debt.

Chief Minister also reminded Goenka of his suggestion, made to Anand Mahindra in Mumbai, for setting up a defence project in Abhor. Goenka said the company was exploring the same. The chief minister said the government was also considering the company’s proposal to develop the Ranjit Sagar dam resort.

Taking forward from their Mumbai talks, the two sides also discussed an Uttar Pradesh-like Dial 100 emergency response system for Punjab to provide prompt integrated emergency services to ensure public safety for all, including those with special needs. The chief minister said the Home and Police departments were studying the proposal.

The company is further interested in setting up training institutes for industrial workers, to which the chief minister suggested either establishment of a new one or tying up with the existing state ITIs. The company’s plans to set up Mahindra world university in Ludhiana also came up for discussion.

Goenka thanked the chief minister for enabling the company to set up business in the state during his previous tenure as chief minister. The company, which employs about 6000 people directly and another 30000 indirectly in Punjab, currently earns Rs. 6000 crore in revenue from the state.

Also Read :   SOCIAL Stumps is back this Cricketing Season!

Meri Pyaari Bindu to present its trailer in 5 chapters