newznew (Chandigarh) : In recent times there has been quite a buzz around promise rings. Going by a variety of names such as commitment rings, purity rings, pre-engagement rings, these have become popular as symbols of commitment between couples. Many use it to denote an engagement in the future; others use it just as a symbol of their love and devotion to each other. 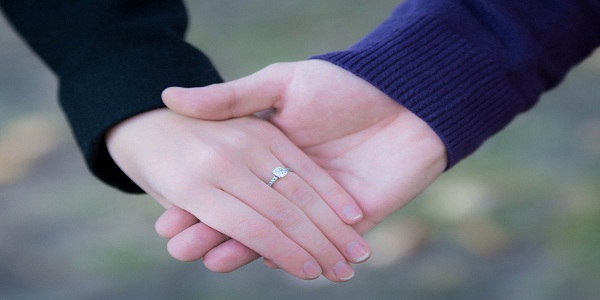 Getting a Fix on the Significance of the Promise Ring

As is suggested by the name, a promise ring signifies a promise made by a couple, however, the actual significance can and does differ from one couple to another. As one senior executive of a reputed jewelry boutique observes, a promise ring can often be an indication of a forthcoming engagement but it need not always be so. 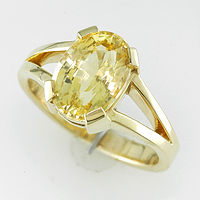 He instead prefers to think about it as a symbol that indicates that the relationship has moved beyond casual dating and there is something more to the relationship that can now be shared with the rest of the world. Those who observe the evolution of societal and personal relationships say that the popularity of commitment rings echoes an ever-increasing tendency for couples cohabiting with each other without getting married but who feel it necessary to give some indication of a commitment. Even if the couple is not too certain that the relationship they share will ever extend beyond sharing bills and expenses, a promise ring symbolizes the hope and optimism that one day it might. 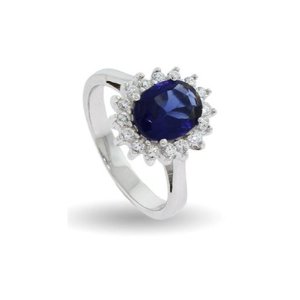 Promise Rings – Not So Recent After All

The concept of giving a ring as a token of love and affection between two partners has a history dating back to a few hundred years. In the 16th century, romantic couples in England used to give what was called, posy rings that used to spell out a word such as ‘regard’ using gemstones like rubies, garnets, emeralds, amethysts, etc. Often the handcrafted diamond rings were also engraved with love poems. However, it is only in recent times that promise rings have become a contemporary fashion trend, mostly thanks to some celebrities like Miley Cyrus and Jonas brothers grabbing headlines. Joe Jonas had gone on record that the promise rings were “a promise to ourselves and to God that we’ll stay pure till marriage”, and this led to many people thinking that promise rings are symbols of purity. However, most behavioral scientists are inclined to think that promise rings have nothing to do with sexual abstinence but should be considered as a token of romantic commitment.It appears that the convention of using rings to demonstrate fidelity and loyalty goes back to the Roman times when brides wore rings on the left hand’s ring finger because of a vein that connects that finger to the heart. 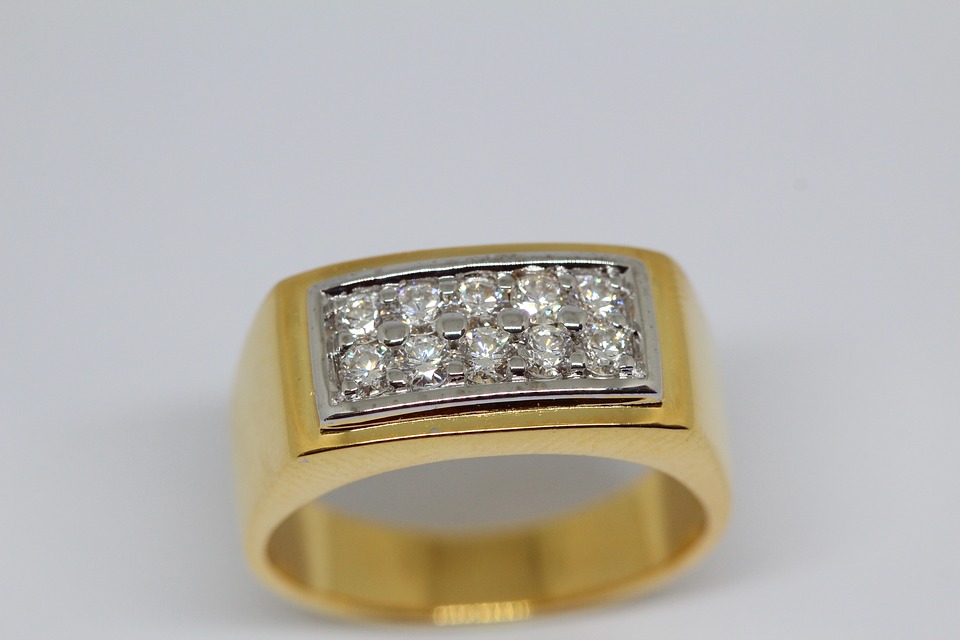 Even though it can’t be equated with an engagement ring, there’s no reason to treat promise rings lightly. Generally, promise rings are given when the couple has been dating for long and they have decided that they are serious about their relationship and want it to progress. 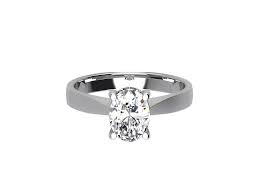 There is no particular style that is mandated for promise rings; the designs can virtually be anything that strikes the fancy of the couple. Unlike the engagement ring, the promise ring is often treated as a fashion item. However, it is best to pick a piece that does not end up competing or clashing with the engagement ring that is very likely to follow. As may be expected, prices of promise rings are substantially less than that of engagement rings and one reason that can be attributed is that young people would not normally have the means to afford something really expensive.

Promise rings are fast catching on as a trend and are ideal for young couples to demonstrate that they are ready and willing to take their relationship to the next level.

Author bio: Mandy Bular is a senior sales manager at perigems.com, the most reputed jewelry boutique in the country. Passionate about jewelry trends, Mandy writes regularly for various fashion and lifestyle magazines.

Not Every Headache is a Migraine and Needs Treatment