Hardy Sandhu is one of the most loved celebrities of the Punjabi Industry. He can also be called a ‘Hit machine’ as whatever song he releases becomes an immediate hit. From Soch, Joker, Naa Ji Naa to Backbone, the list of hits goes on. Adding to his long list of hits the singer released his new single ‘Yaarr Ni Milyaa’. 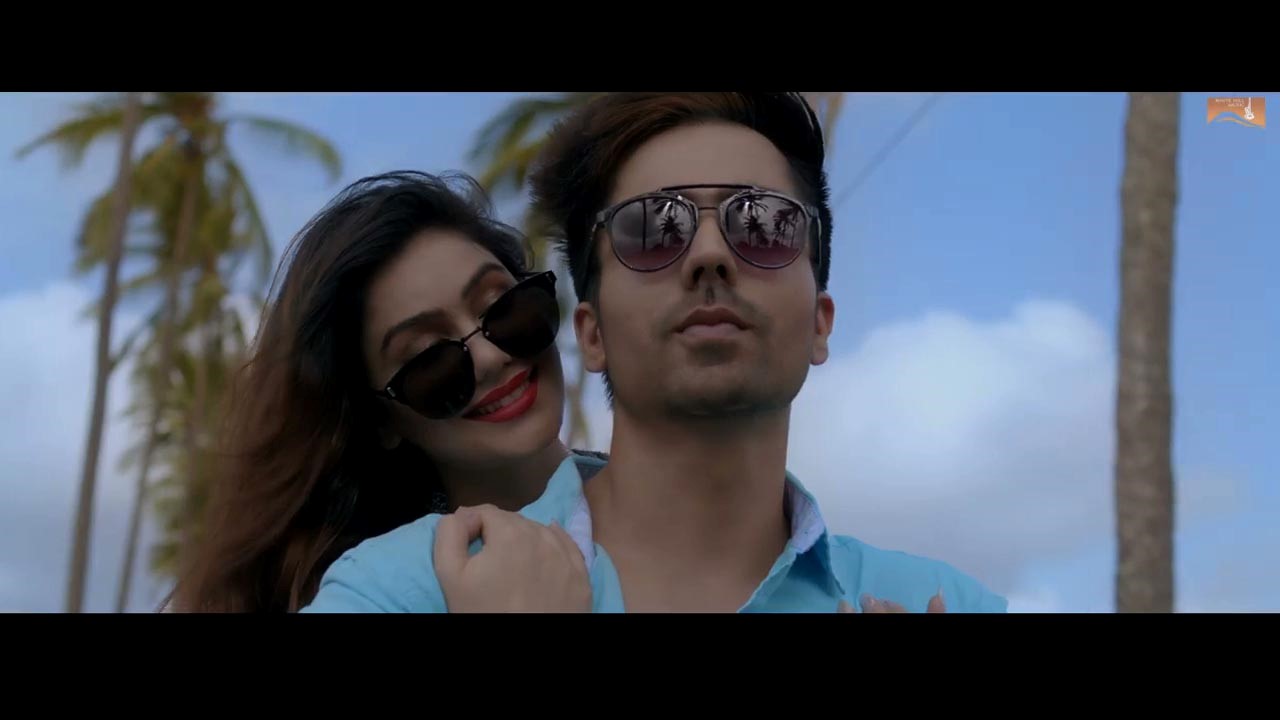 Yaarr Ni Milyaa is a melodic journey and a symphonic narration of a True story. His release ‘Soch’ is also a part of Airlift music album that went on to become a massive hit and after his last peppy release Backbone and Horn Blow; this is a huge retreat for his fans. The song is so strong that it evokes all emotions. Meanwhile, the music video proves to be equally unforgettable with a love story that promises to stay with you long after you are done watching. Shot across 3 locales, the video also features the gorgeous Kangna Sharma.

Behind Harrdy’s every hit is a team of aces. Music composer B Praak, Lyricist Jaani and Video by Arvindr Khaira, the ‘A Team’ of Punjabi industry. Even ‘Yaarr Ni Milyaa’ has been conceived by the same team. The heart-wrenching music by B Praak, absolutely relatable lyrics by Jaani with Hardy Sandhu’s warm voice gives the perfect balance to the song.

As pleasing the song is to the ear, the video is equally pleasing to the eye. Video director Arvindr Khaira has done a spectacular job in the depicting the story. He takes you on a visual ride. While the locations are awesome, Harrdy’s look is something that makes us more indulged. He can be seen donning two looks. One, that of a heartbroken man with a heavy beard and long hair and other that of a young man full of love and life. The singer has portrayed both his roles to perfection and that has what made this song more lively. Yaarr Ni Milyaa just set a new benchmark for songs in the punjabi industry. It has been released under the label White Hill Music and is no less than that of the Bollywood calibre. 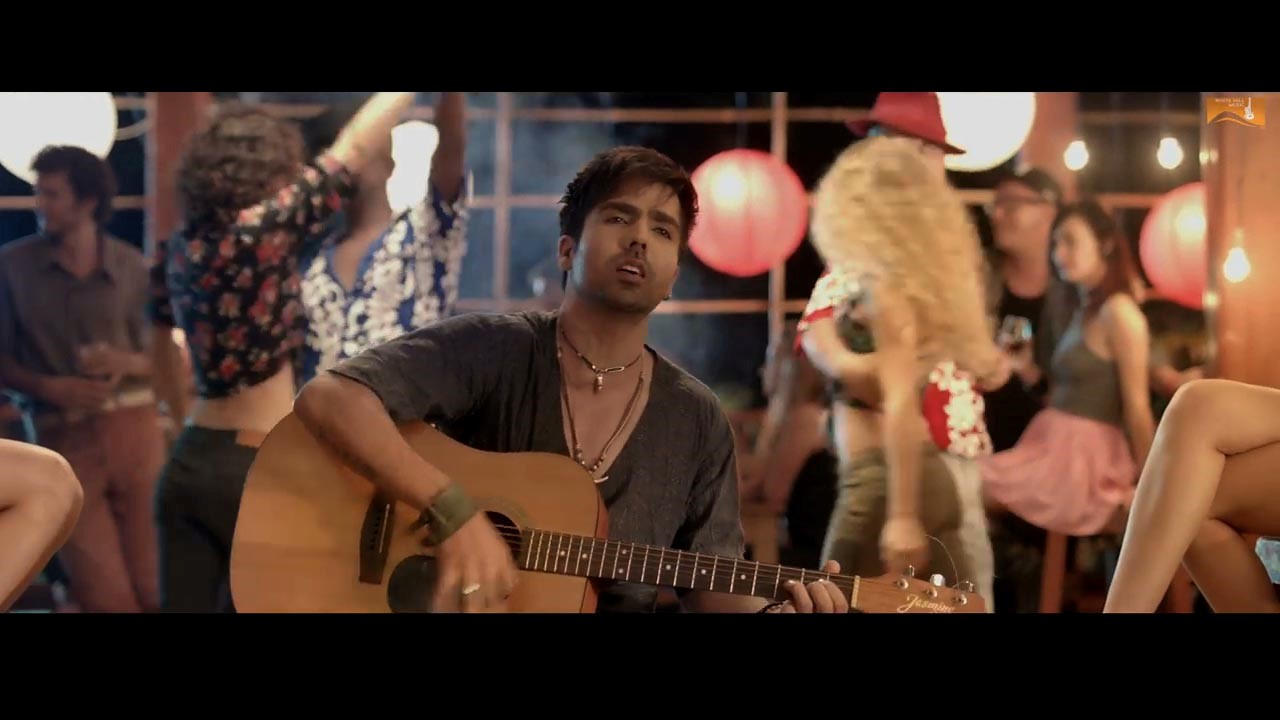 “This song is all that I had imagined my next song to be like. It has an extremely different vibe and feel. It is a love song for all. There was a lot of acting required as well, over all it was an amazing experience shooting it. Umeed krda ha ki aa gaane nu saare behad pyaar daen,” said Hardy Sandhu.

Gunbir Singh Sidhu and Mammord Sidhu directors of White Hill Music said, “We at White Hill are more than happy to be releasing this song under our label. The whole project has been an exciting ride for us. I feel very happy to be a part of something like this. It is like carving your name in the book of history. A lot of hard work has been put in we hope people accept it with love.”

The most adorable element in the video is the golden retriever Puchu, who plays a crucial role in the video and definitely brings up the cuteness quotient!