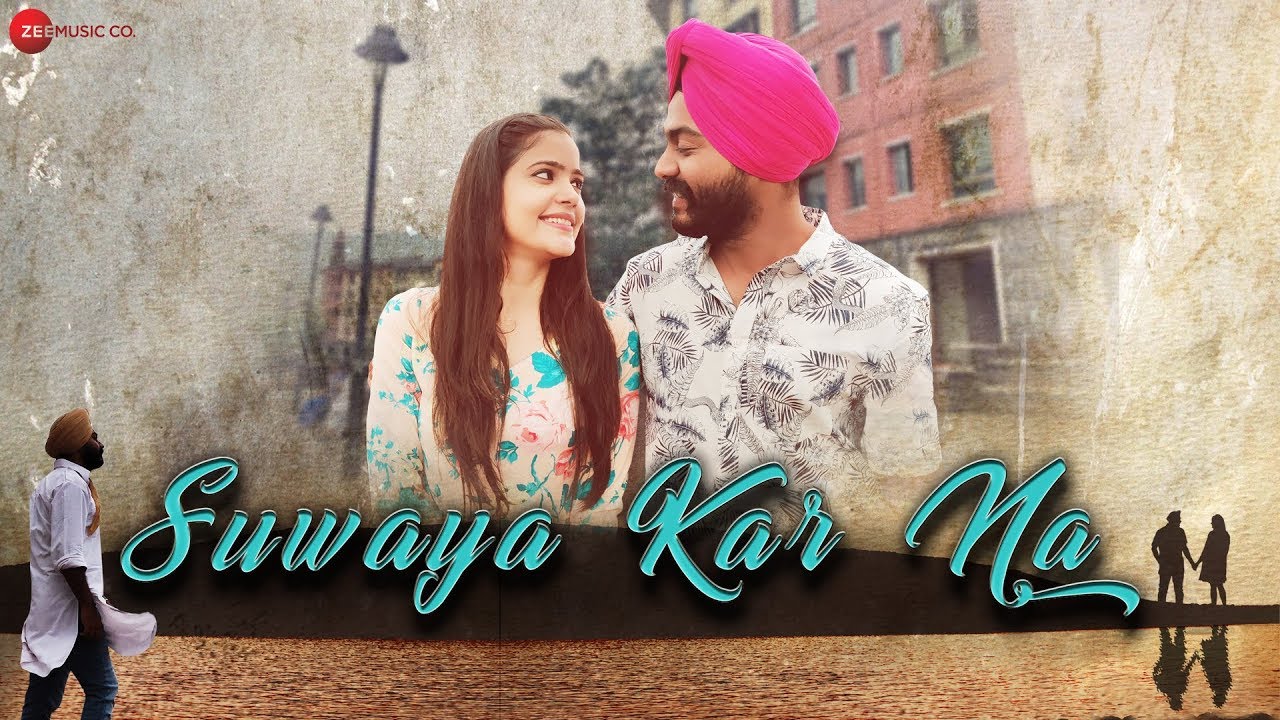 The video was shot at Pune. SSameer, music director and Vishal Seth, video director of the song, accompanied Harleen at the conference.

Harleen has been passionate about music ever since he was a little kid. Born in Ludhiana, brought up in Bhopal, he is currently working with an IT company in Pune, Maharashtra. He went on to learn Indian Classical Music and holds a Bachelor’s degree in Music from Pracheen Kala Kendra, Chandigarh. 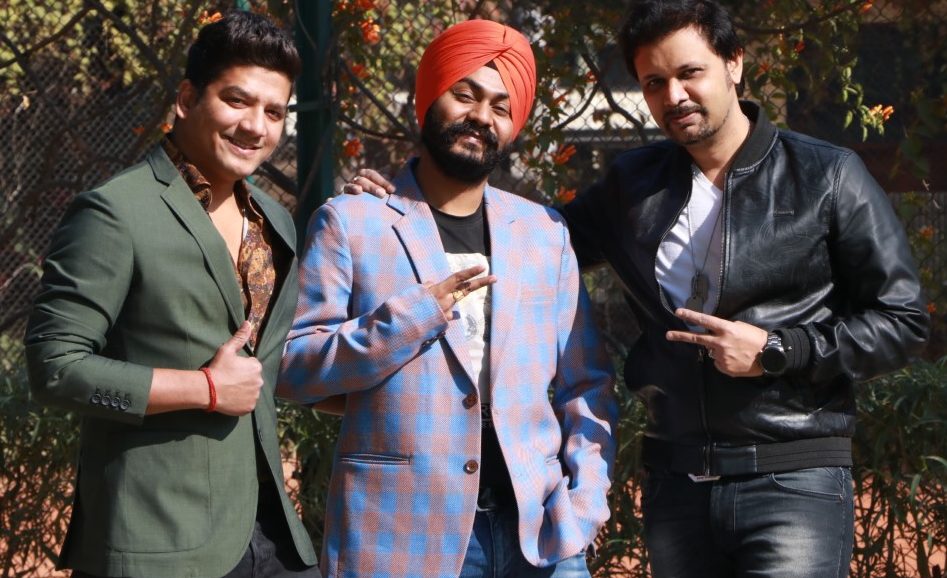 A bright student in the academic sphere as well as extracurricular activities, Harleen moved to Delhi for his second job where he met Daler Mehndi, a Punjabi music icon, and started learning Sufi Punjabi music from Mehndi’s elder brother, Amarjeet Mehndi. He released a number of songs as musical covers on YouTube.

The artist talked about his passion and the journey with utmost enthusiasm and a sparkling success in his eyes, “living all my life out of Punjab, the Punjabi in me was always alive and the feeling of contributing to the language has been since childhood”.

SSameer, the music director of this album is also a renowned singer having sung Punjabi songs like, ‘Saiyyaan’ and ‘Sajnaa’ in the past; He has also given music for upcoming Bollywood movie “Accidental Prime Minister” and “Khamoshiyon ki guftagu” music video. Talking about the song he said, “Harleen has a soothing voice, so chose to give a melodious music to the song”.

Vishal is a passionate video director and a renowned fashion photographer based out of Delhi, also having directed many other music videos for Zee Music, T-Series. He said, Harleen is a quick learner, it was a pleasure working with him in this song.

The lyrics of the song are written by Mayank Gera, Costarts by Alka Rao and Mayank; Director of Production is Anmol Bhari.The song is making a mark on YouTube and other social media platforms.

Check out complete Lyrics of the Song “Suwaya Kar Na”

Empowering Indian consumers with choice and the delicious taste of Cadbury...

Music is happiness and followers want it – Always On!