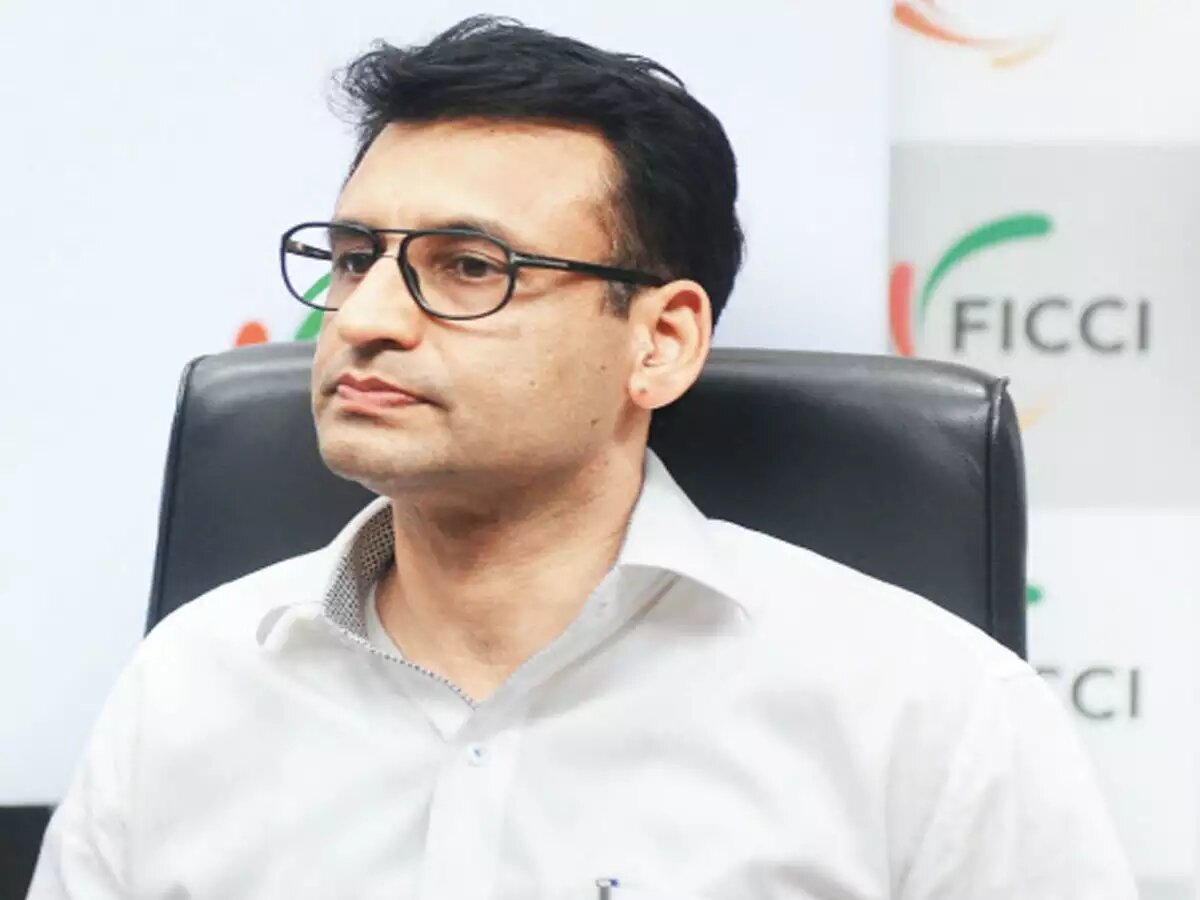 Giving this information here today, Additional Director General of Police (Law and Order) Mr Navdeep Singh Virk, who is also the Controlling Authority of Haryana Private Security Agencies said that taking into consideration the present circumstances and the hardships faced by general public and private security agency operators, this step has been taken.

It is worthwhile to mention that Haryana Police have already granted licences to over 1050 private security agencies while more than 140 licenses have been renewed after the enactment of the Private Security Agencies (Regulation) Act in the year 2006 in the country.