Haryana Police has sanitised 103 ‘naam charcha ghars’ of Dera Sacha Sauda, Sirsa in different districts, and recovered 14 motorcycles, one tractor, four other two-wheelers and one car, besides, a large number of weapons and other objectionable items. This was disclosed by Director General of Police, Mr. B.S. Sandhu who was addressing a press conference in Panchkula, near here today. 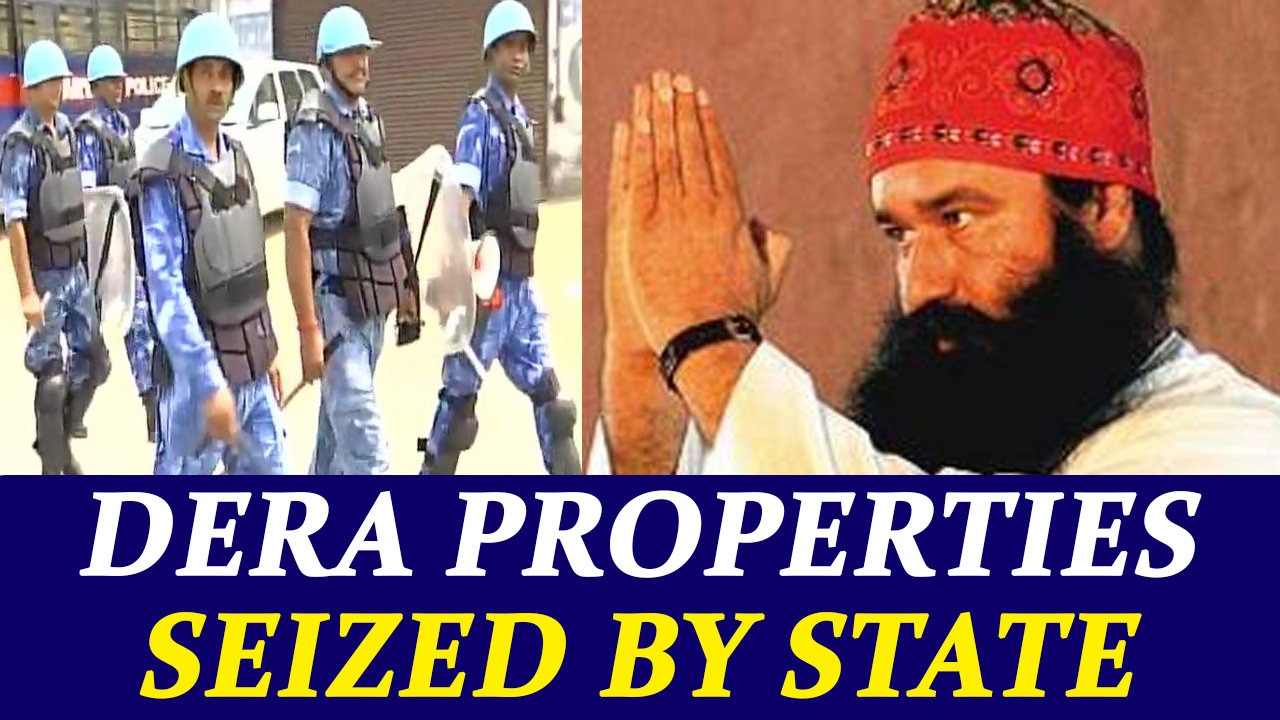