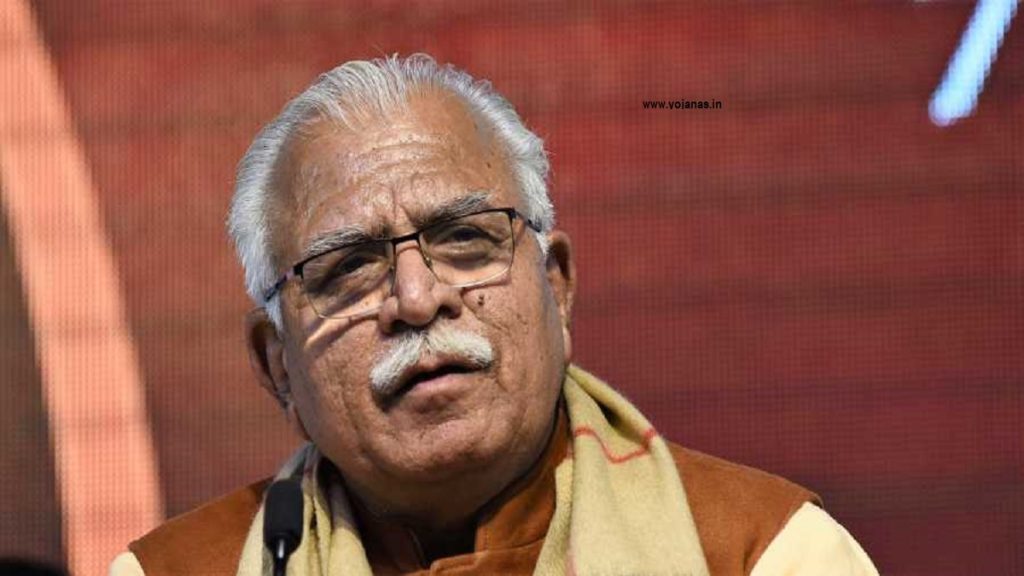 Giving information regarding schemes being run for the welfare of scheduled caste farmers, a government spokesperson said that under the National Food Security Mission, these farmers are being given subsidies on weed pesticides or other pesticides, seed distribution and spray-pumps used in wheat, pulses and crop cycle (millet, gram), (moong, gram) and sugarcane, cotton crops and coarse cereals. Similarly, provision has been made to undertake training, tour, demonstration etc. under the Atma Scheme.

He said that under the ambit of various schemes namely ‘In-situ Crop Residue Management Scheme’, ‘Submission of Agriculture Mechanization Scheme’ and State Level Scheme to provide subsidies on agricultural equipments for scheduled caste farmers, 50 per cent subsidy is being given on the agricultural equipments to such farmers. He informed that under the Biogas Scheme, a grant of Rs.10,000 per biogas plant of one cubic and Rs.13,000 per plant on 2 to 6 cubic biogas plant is being given.

The spokesperson said that a subsidy of 85 percent of the total expenditure on any irrigation system under the underground pipeline scheme, sprinkler plant system and drip irrigation schemes is also being provided to such farmers. Scheduled caste farmers are being given a maximum benefit of Rs 28,650 on the aluminium based micro-irrigation system. Likewise, under the Rashtriya Krishi Vikas Yojana, the government has constructed water harvesting structures and has set up turmeric processing units in villages with large population of scheduled caste farmers and arrangements have been made to impart training to such farmers in order to make them self-sufficient. Along with this, the benefit of crop insurance scheme is also being given to such farmers.

Appealing to the farmers, he said that in order to take advantage of these schemes, farmers must get themselves registered on the ‘Meri Fasal-Mera Byora’ portal. He added that by registering themselves on the website of the Department of Agriculture and Farmers’ Welfare, www.agriharyana.gov.in and www.agriharyanacrm.com for agricultural equipments and micro irrigation system, the farmers can apply for the scheme. For more information, they can contact the toll free number 1800-180-2117 or the nearest Department of Agriculture and Farmers Welfare.

Fortis celebrates the Journey of Conquest over Cancer with a movie...

A Special Drive “ONCE UPON A BOTTLE” conducted by State Nodal...