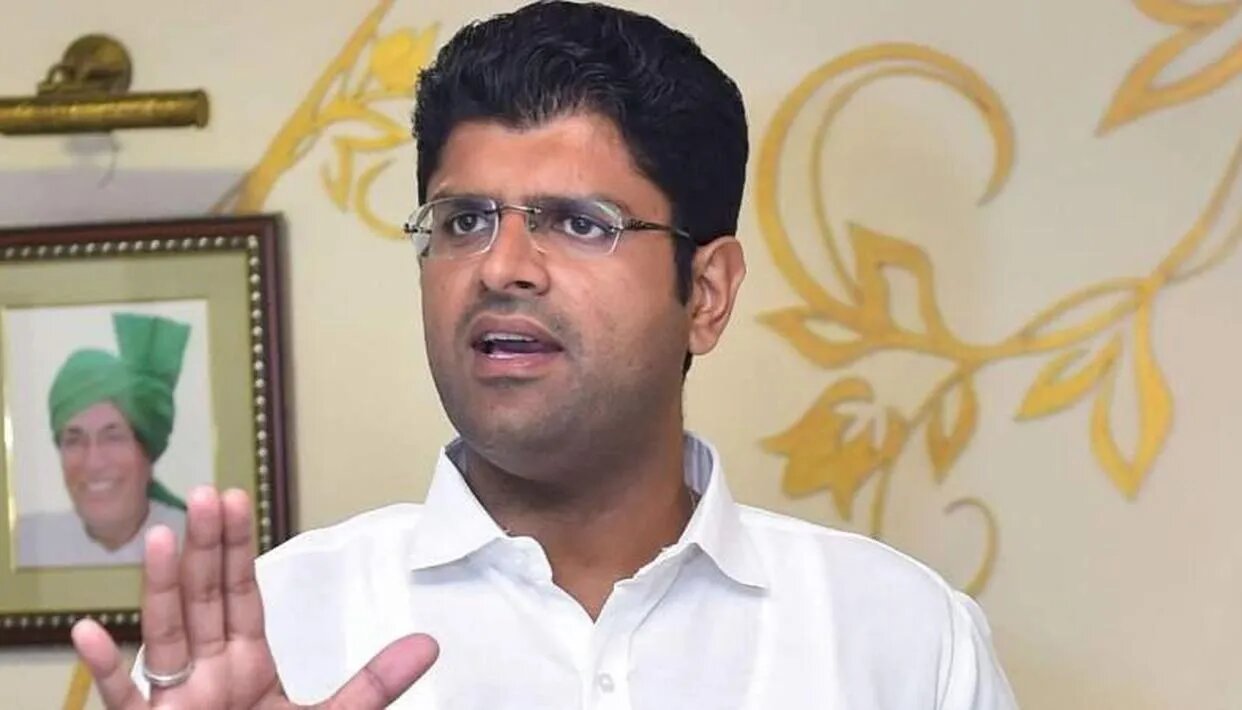 Replying to a query, the Deputy Chief Minister said that the NOC from the Environment Department regarding Hisar Airport is expected to be received by this month. There will be a meeting with the central government officials soon regarding this issue and all the obstacles to get NOC will be resolved, he said.

Read Also : Haryana started a variety of schemes for the welfare of scheduled caste farmers

The Deputy CM informed that the work of taxiway has started at Hisar Airport. He further informed that the work of runway extension will also start soon, for which NOC is yet to come, but the government has granted permission  to the agencies involved to keep their machines  which are to be used for this purpose on site. As soon as NOC is received, the work of runway extension will start immediately and after that construction of terminal will also be started, said Mr. Dushyant Chautala.

How to stay Safe during Monsoon